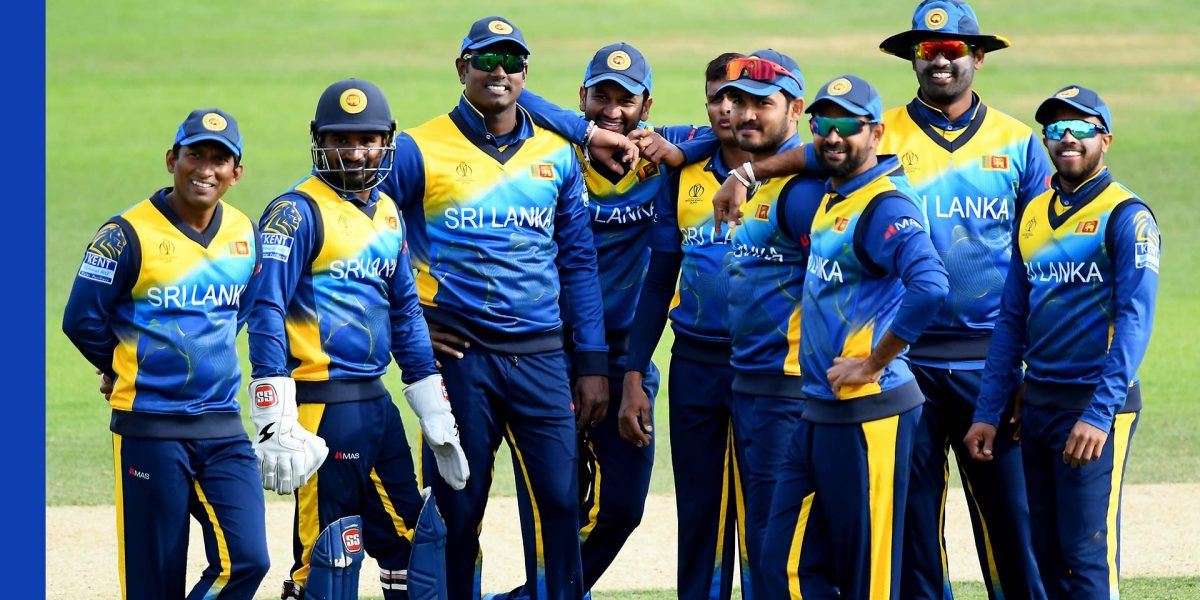 Sri Lanka on Tuesday named a 15-member squad for the two-match Test series in Zimbabwe, the first in the African nation since its suspension was lifted by the International Cricket Council (ICC).

Zimbabwe Cricket was barred from ICC events in July 2019 because of political interference but was readmitted three months later.

Zimbabwe last played a Test match in November 2018 when they toured Bangladesh.

Below is the Sri Lanka Squad