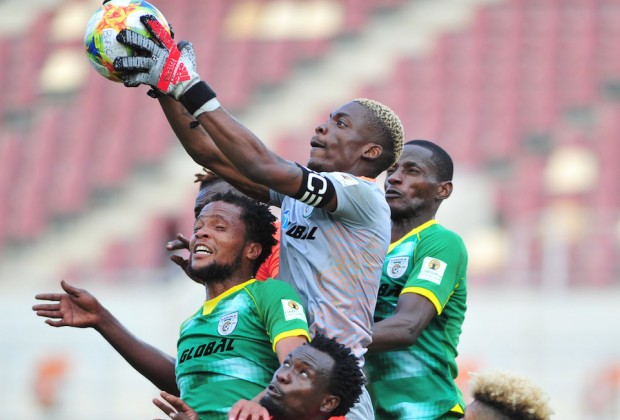 Warriors goalkeeper Elvis Chipezeze was recently appointed Absa Premiership side Baroka FC captain and led the club to a 1-0 win over Polokwane City in the Limpopo derby at Peter Mokaba Stadium on Saturday.

Chipezeze replaced Gerald Phiri Jnr as the captain. Speaking after the victory over Polokwane, the Zimbabwean goalkeeper said:

I have belief in the boys. I have been trying to push them to take each game as it comes because when you are down there, it’s not nice.

We have to fight and take each game as it comes for us to survive relegation.

Baroka’s victory was their first win in seven games and moved them up to 12th place on the Absa Premiership table but they are still just one point above the relegation zone.