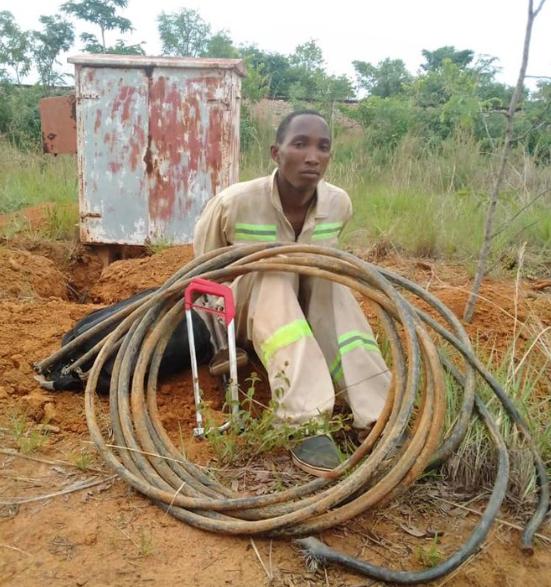 A picture of a ZNA soldier caught stealing NRZ Signal Cables has been circulating on social media of late. The [icture was also posted on Twitter by Hopewell Chin’ono who said:

This is a Zimbabwe National Army soldier, Lance Corporal Witness Mpofu, Force Number 80127F!
He was caught stealing NRZ signal cables!
These security people are also being subjected to the pain created by the corrupt Mnangagwa regime they defend.
Under ZANUPF we shall ALL suffer 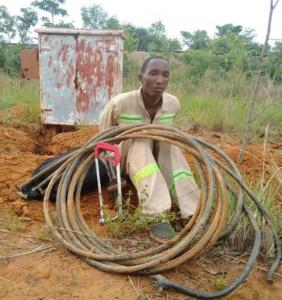 Its is still not clear when and where the incident happened.