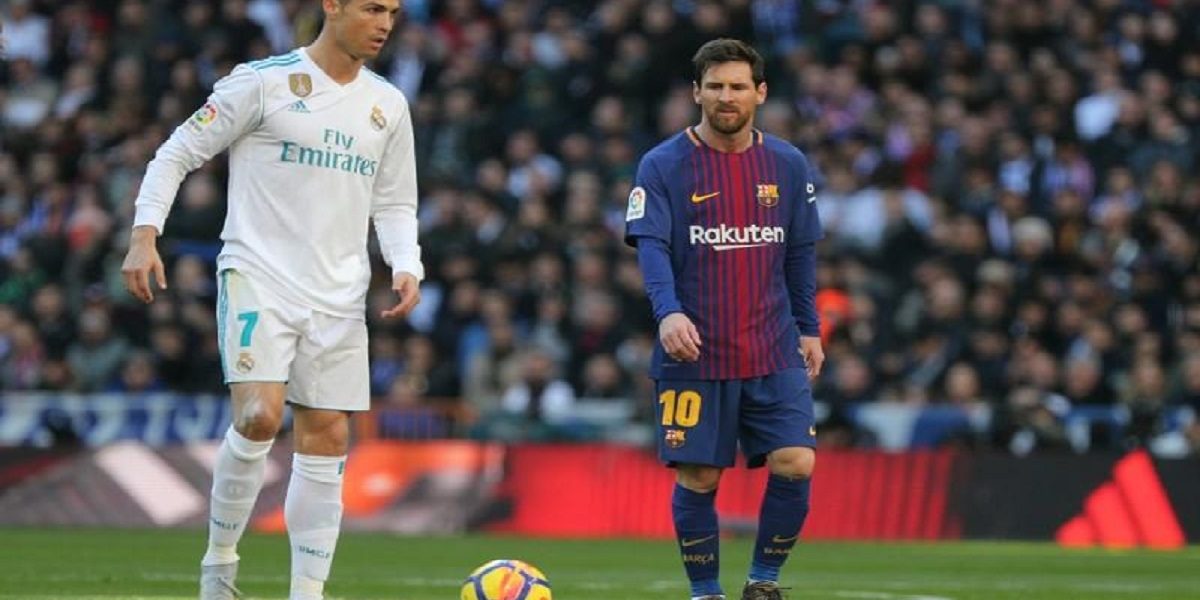 Goal.com has published the top scorers in the UEFA Champions League revealing that former Real Madrid Striker Cristiano Ronaldo who now plies his trade for Juventus dominated for many years.

Ronaldo is the all-time top scorer Cristiano Ronaldo on 126 followed by Barcelona captain, Lionel Messi who has scored 110 Champions League goals in his career.

Below are the results.