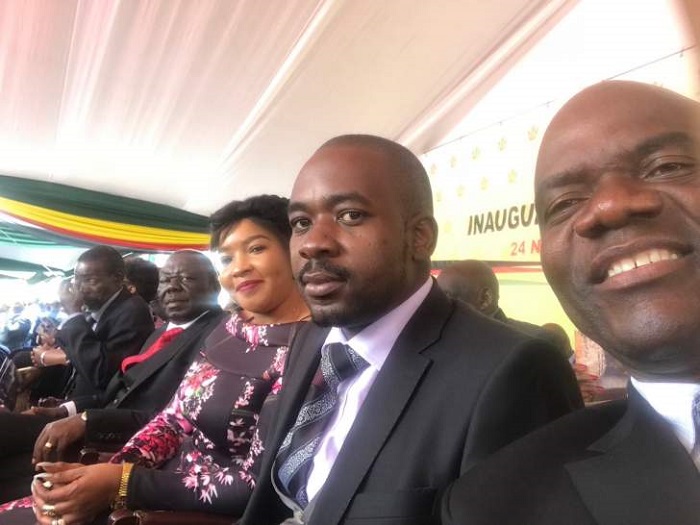 Wellington Chikombo, Harare province chairman for the MDC led by Nelson Chamisa, has said that it was a huge mistake for Zimbabweans to partake in the 2017 military assisted transition which resulted in the demise of former president Robert Mugabe.

He said that the country might have been bad but is now worse off compared to what it was then.

When we marched in 2017, we celebrated trouble. We jumped from a frying pan into the fire. We thought we were rescuing the people from Mugabe, but we wasted our energy on Mnangagwa. We wasted our time.

His remarks come when the country is submerged under socioeconomic and political crises characterised by a huge deficit in fuel, electricity, medicines and foreign currency whilst the democratic space is also diminishing.

There were high hopes that president Mnangagwa who replaced his long-time boss would turn around the fortunes of the country but his first twenty-four months in power have been less encouraging.

Authorities, on the other hand, argue that they are establishing “sustainable” measures to propel the country forward adding that the process would take more than the expected time.