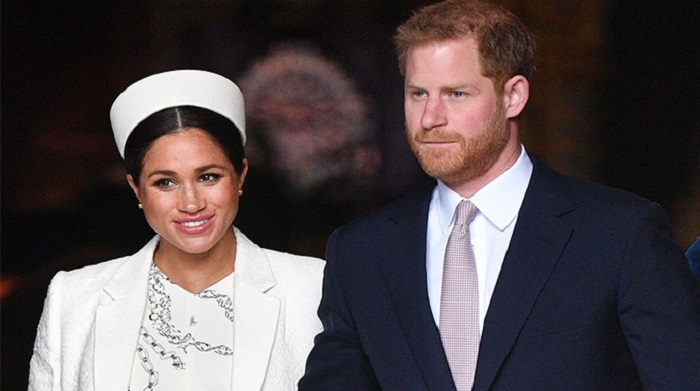 Popular Nigerian charismatic preacher TB Joshua reportedly predicted that there will be a split in the British Royal Family, Nairaland reports. Today, it headlined that Prince Harry and his wife Meghan Markle have decided to take a step back as senior members of the Royal Family and work towards becoming financially independent.

According to SCOAN, TB Joshua’s TV, Joshua made the prediction in his New Year prophecies on 5 January:

United Kingdom – there will be agitation from a section that wants to leave; that will become an issue. Also, pray for the Queen and Duke of Edinburgh against going in and out of the hospital; pray for God to give them revival. Pray for unity and understanding among the Royal Family – because of what I am seeing. Brexit needs more time to stand on its feet – with more co-operation of the EU leaders. If not, there will be economic repercussions and the cost of things will become unbearable. With time and preparation, all will be well.

It is still not clear if the unity TB Joshua was referring to concerns Prince Harry and his family.