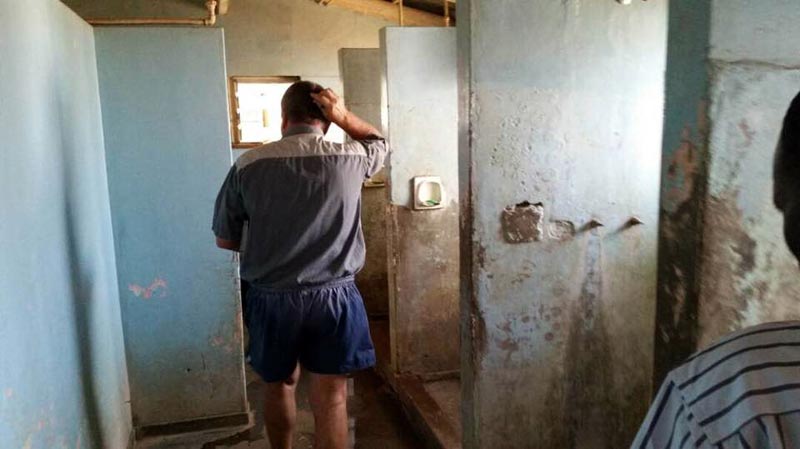 Jairos Jiri Masvingo Center closed its doors a few weeks ago due to a number of problems TellZim reports. Normal courses at the center since put on hold since the borehole that was used for running the institution broke down amid other challenges.

A source that spoke to the publication about the collapse of the center said:

It’s now an empty shell. Nothing is happening there. It has been a gradual decline that started long back after government grants stopped coming or came by fits and starts.

Donors are no longer coming as they used to do because they resent government involvement in what started as a charitable trust institution started by a private philanthropist. Jairos Jiri Masvingo is just like Ngomahuru Mental Hospital; taken over by government and then neglected in the most pressing hour of need.

The Masvingo centre was one of the 16 centres established by the late philanthropist Jairos Jiri.