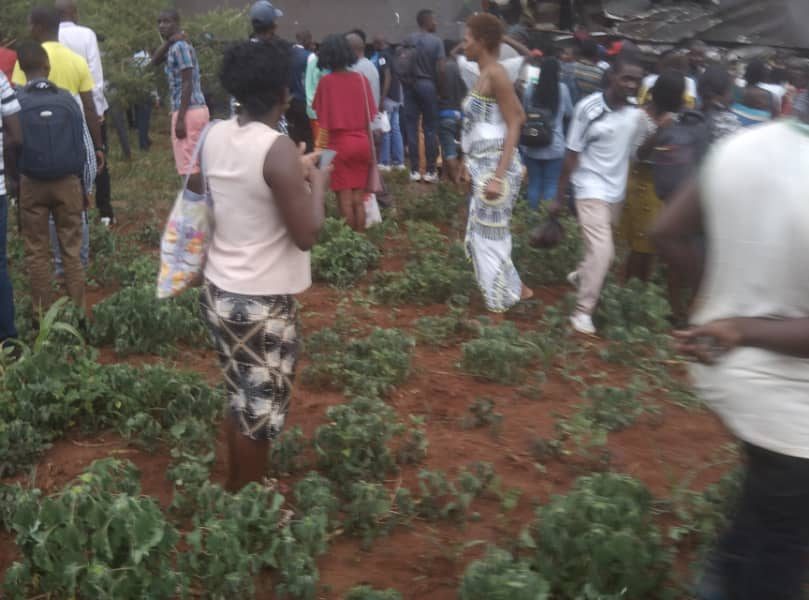 A military bus was involved in an accident on Wednesday evening near Kuwadzana, leaving eleven Zimbabwe National Army (ZNA) officers injured, five of them critically.

According to deputy director military police Lieutenant Colonel Velancio Gotami, the bus had around 30 passengers on board. He said:

We were fortunate that most passengers had dropped in town and others along the way before the accident occurred. By the time the bus got here, it had about 30 passengers on board.

The accident occurred after the driver of the bus lost control of the vehicle as it descended a slope near Kuwadzana 6 and veered off the road before landing on its side.

The bus was travelling from Inkomo Barracks, via town to Norton.

The injured were ferried to Parirenyatwa Group of Hospitals and others to Josiah Magama Tongogara Barracks (formerly KG VI).