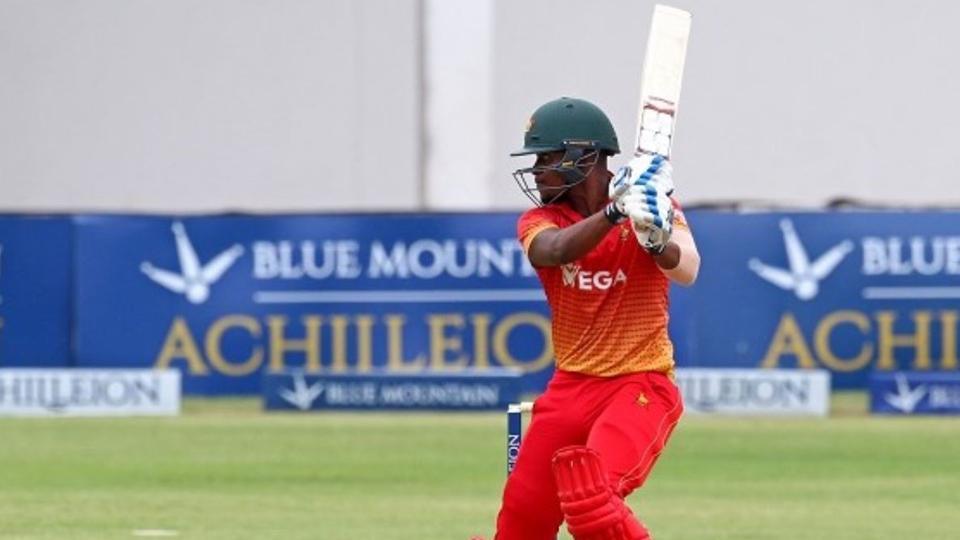 The appointments, as recommended by ZC director of cricket Hamilton Masakadza, were unanimously endorsed by the ZC Board at its meeting in Harare today.

The captaincy had been left vacant following the retirement last September of Masakadza, who was the skipper for all formats.

Since making his international debut in February 2005, Williams has established himself as a dependable all-rounder, playing 10 Tests, 131 ODIs and 38 T20Is to date.

Chibhabha, who boasts three Tests, 103 ODIs and 33 T20Is under his belt since his international bow in August 2005, has come of age and will be expected to play an influential role in the shorter versions.