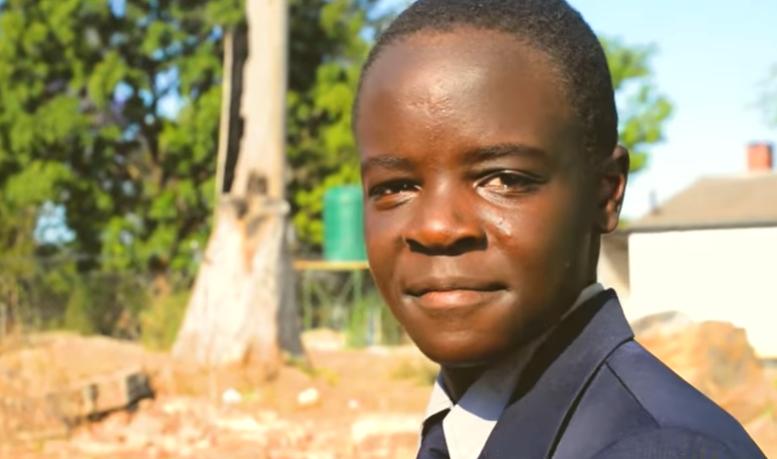 Tinashe who is currently performing in Texas in the US will launch his album live on Radio Zimbabwe. The album according to the daily news has 6 tracks namely:

Tinashe who is a form 3 student at Wadilove High School wrote 3 songs on his album which will be available on Amazon, iTunes, Google Playstore, Nokiamusic and Spotify

Rev Chavaviro’s Son To Launch His Album On Sunday