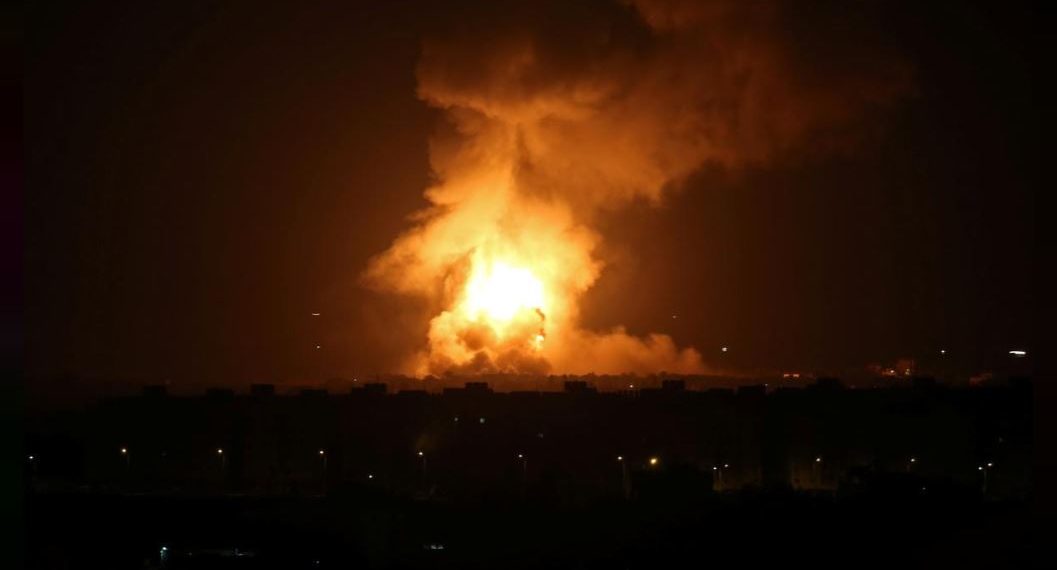 The United States military has confirmed that Iran fired more than a dozen rockets at two Iraqi military bases hosting its troops.

The rockets were fired at the Ain al-Asad base in Anbar province and a base in Erbil early on Wednesday.

Iran launched the strikes in retaliation to the killing of Iranian military commander Qassem Soleimani in Iraq last week.

Meanwhile, Poland’s Minister of Defence Mariusz Blaszczak wrote on Twitter that no Polish troops stationed in Iraq were hurt. He said:

None of the Polish soldiers in Iraq was hurt in rocket attacks on al-Asad and Erbil bases. We are in constant contact with the commander of the Polish Military Contingent in Iraq.

British Foreign Secretary Dominic Raab said his country condemns the attack and urged “Iran not to repeat these reckless and dangerous attacks, and instead to pursue urgent de-escalation.”