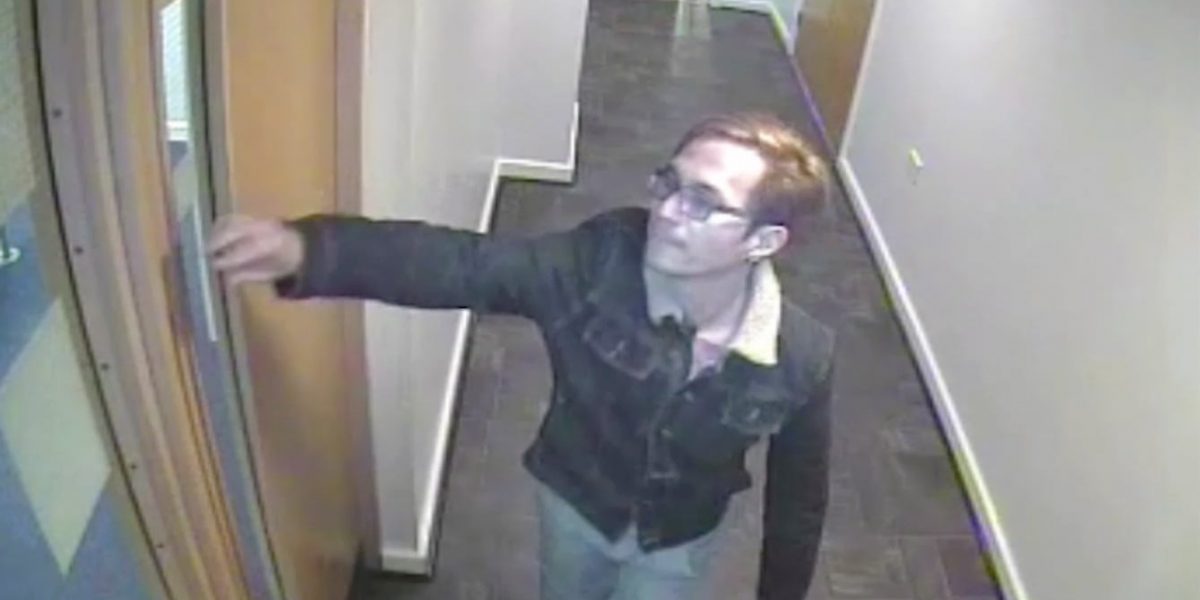 A British judge has sentenced a serial r_pist to life in jail after he was convicted of 159 s_x offences, including 136 r_pes.

Reynhard Sinaga (36), was found guilty of luring 48 men from outside Manchester clubs to his flat, where he drugged and assaulted them – filming the attacks.

According to British police, Sinaga is thought to have abused at least 195 men over two and a half years after luring them to his flat under the guise of being a “good samaritan”.

In my judgment, you are a highly dangerous, cunning and deceitful individual who will never be safe to be released.

You are an evil serial s_xual offender who preyed on young men who came into the city centre wanting nothing more than a good night with their friends.

One of the victims in their victim personal statement described you as a monster. The scale and enormity of your offending establish that is an accurate description.

Sinaga is believed to have used GHB (gamma-hydroxybutyric acid) to drug his victims before assaulting them.

He is already serving 88 concurrent life sentences with a minimum of 20 years before he can be considered for parole after his first two trials, which related to 25 victims and were heard between 2018 and 2019.