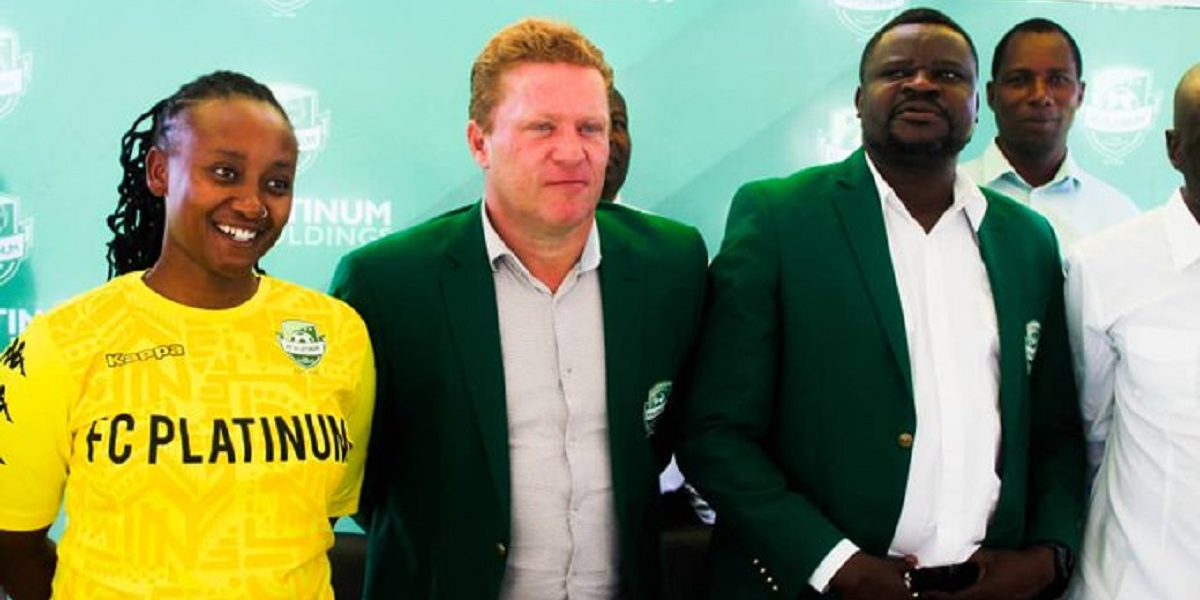 Former Highlanders coach, Pieter de Jongh has posted on Twitter revealing that he has been announced as FC Platinum coach.

The announcement comes after rumours had circulated for long on social media suggesting that he was joining the Castle Lager PSL Champions of 2019.

Thanks FC Platinum for the great announcement.