Freeman Chari, a Zimbabwean technology entrepreneur based in the USA who is also a prominent member of the opposition MDC in the diaspora has reiterated remarks by MDC that 2018 elections were manipulated in favour of the ruling ZANU PF.

No competent court or sane person here would ever believe that in Mutare North only 13 993 people voted for Parliament and 18 349 decided not to vote at all but chose to vote for President. The elections were doctored, that is a fact. But our courts are captured. 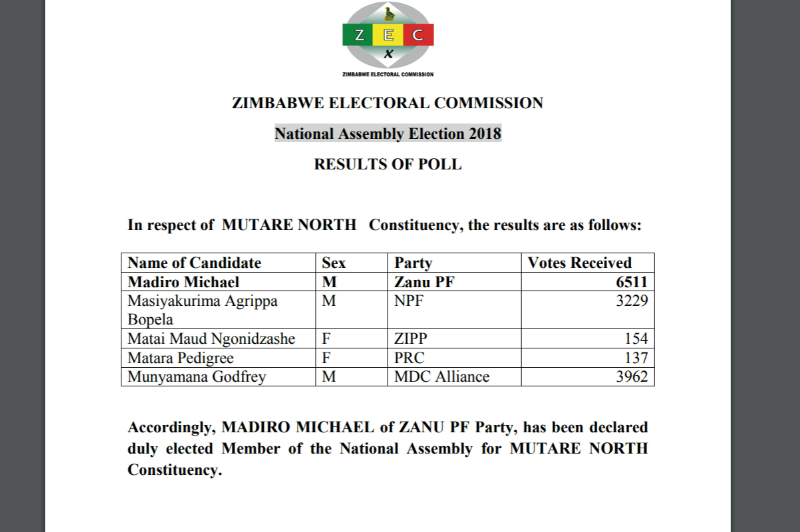 Malaba refused to even consider these issues. Instead, he focussed on procedural issues. In his foolishness he even said V11s are primary data, yet if he ever did some statistics he would know the ballots were the primary data. But the entire bench is made up of stooges.

By these anomalies, Mnangagwa would have failed to even get close to 50% +1 but that would have meant another election. A can of worms would have been opened. The legitimacy question will remain because we know the results were doctored but we had no guns to shoot they do.

4. The laws state that names of people who refuse ballots should be written down. It would have been prudent for Malaba to just compel ZEC to produce the form PE2005/AA for all these anomalies. But ZEC is Malaba & Malaba was ED & they played together!. These people are criminals 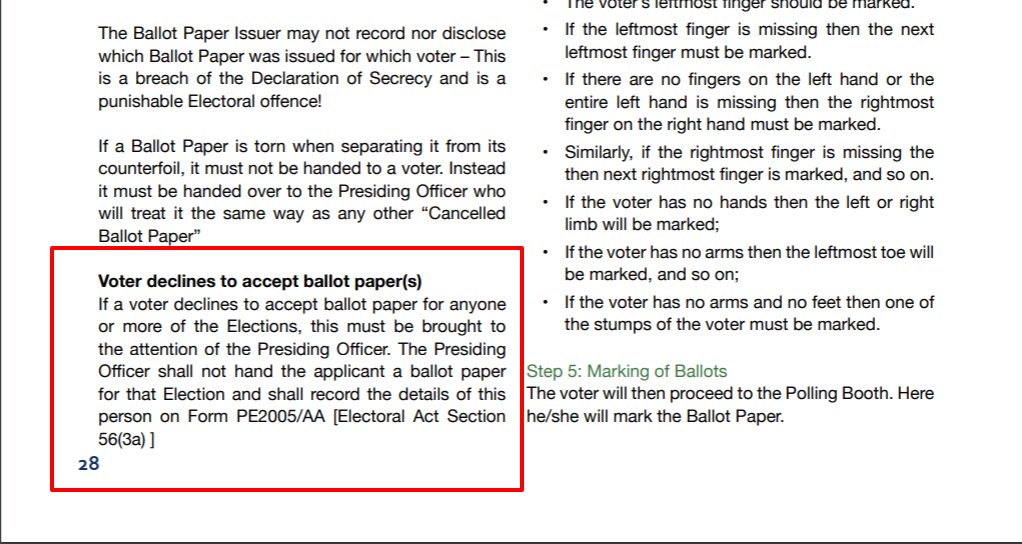