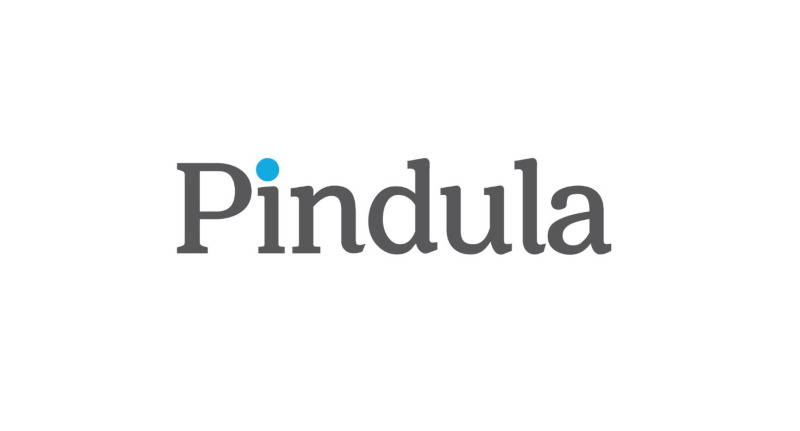 Below is the police’s twitter thread which reveals how everything transpired.

A 32-year-old man died after he was stabbed on the right thigh with a knife by his girlfriend’s ex-husband at Nodi Compound, Mkwasine, Chiredzi on 29/12/19 at about 2200 hrs.

The accused who was accompanied by a friend found the victim inside his ex-wife’s bedroom and broke the door where he confronted the victim for having a relationship with her.

The accused drew a knife from his accomplice’s satchel and stabbed the victim, who tried to flee but collapsed and died a few metres from the scene.

Police attended the scene and recovered the murder weapon, both suspects were arrested on 02/01/20 in Triangle and they will appear in court soon. No to murder cases.