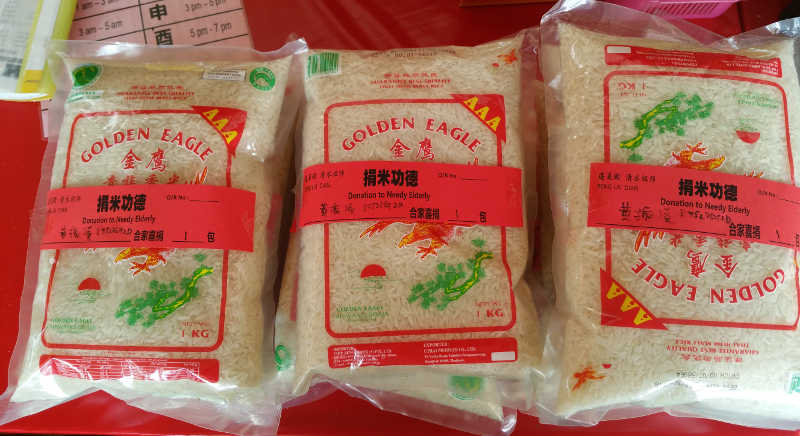 Rice that was meant for Chivi South Constituency was stolen by some Zanu Pf party bigwig and its beneficiaries did not receive anything according to Chivi South legislator Killer Zivhu.

Speaking to the publication Zivhu said some of the people(MPs) who were given rice for disbursement are selling it in some shops in Masvingo:

The president gave us rice to donate to people who are facing hunger in our constituencies, but when I tried to go and collect it at the GMB  depot, I was told it had already been collected by a certain lady. (name provided)…

The rice is now being sold in various shops in Masvingo. The president has said corruption must stop, but there are some top officials who are involved in these deals

Zivhu said he reported the matter to Harare Central Police. The president expended 3000 tonnes of rice to all rural constituencies before Christmas. The rice had been donated to him by the Chinese.

Chivi is one of the districts in Masvingo Province. It is a semi-arid area which falls in agricultural regions 4 and 5. It is also the name of a mission station established in 1892 by Wedpohl, Neitz and Dietrich from Berlin, Germany. The district was... Read More About Chivi