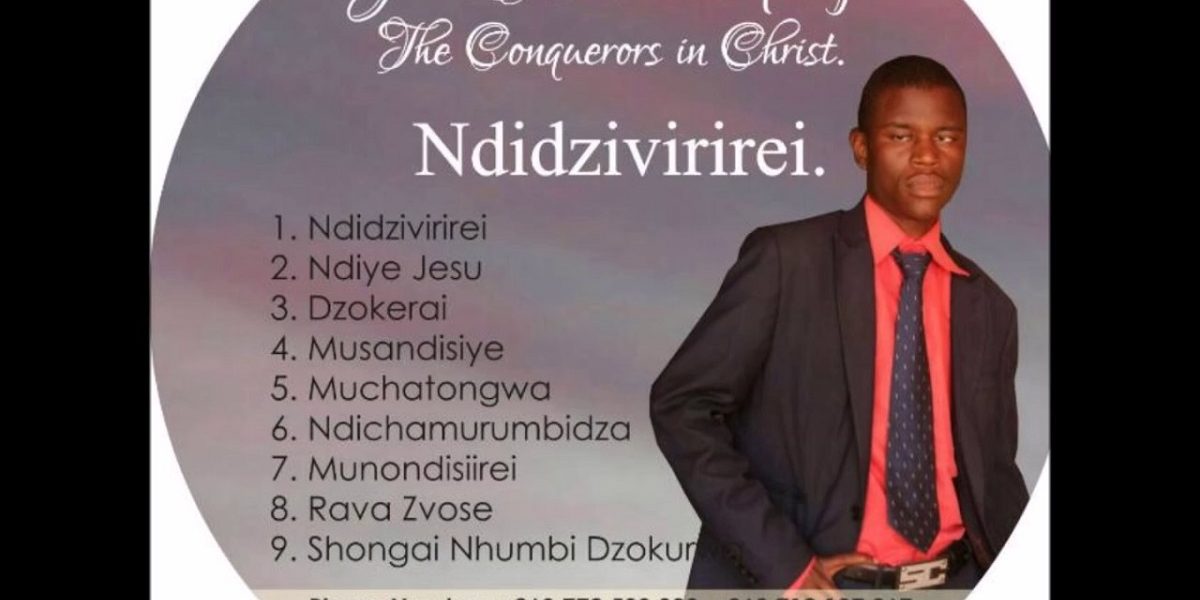 We present below a video of him doing a rendition of Alick Macheso’s song Ndakakutadzireiko on a keyboard at one of the hostels at the University of Zimbabwe.

John told this publication that he has two albums Ndidzivirirei and Mwari Vanoshamisa, produced in 2017 and 2019 respectively.

Born in a family of great musicians, John had to learn to play the piano, on his own, at a very tender age.

John would sometimes be punished for playing the piano at Margaret Hugo (Copota) school but he did not give up his dream.

He continued practising until he reached a point when he would be invited to perform at various Church Conferences and that’s when he decided to have a feeling of the studio.

The 23-year-old musician is currently a student at the University of Zimbabwe.

Watch his rendition for Macheso song below.