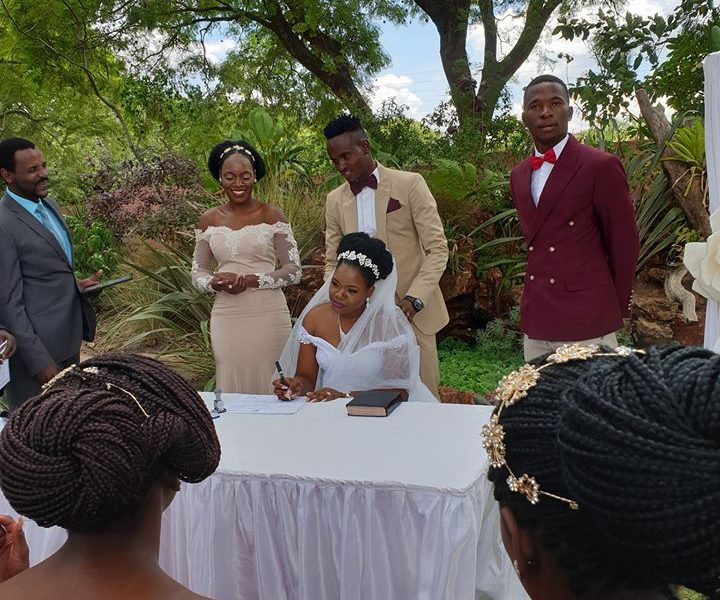 This was confirmed by local football journalist and radio presenter Yvonne Tendai Mangunda through posts on her Facebook page. She wrote:

Became friends with Gee after Ronnie introduced us when they were still dating. This is one wedding I was not going to miss. Congratulations to you guys !!!!!!! Too much love for you.

Earlier, Pfumbidzai told The Herald that something big was coming up and he would give more information to the publication after Monday (today).