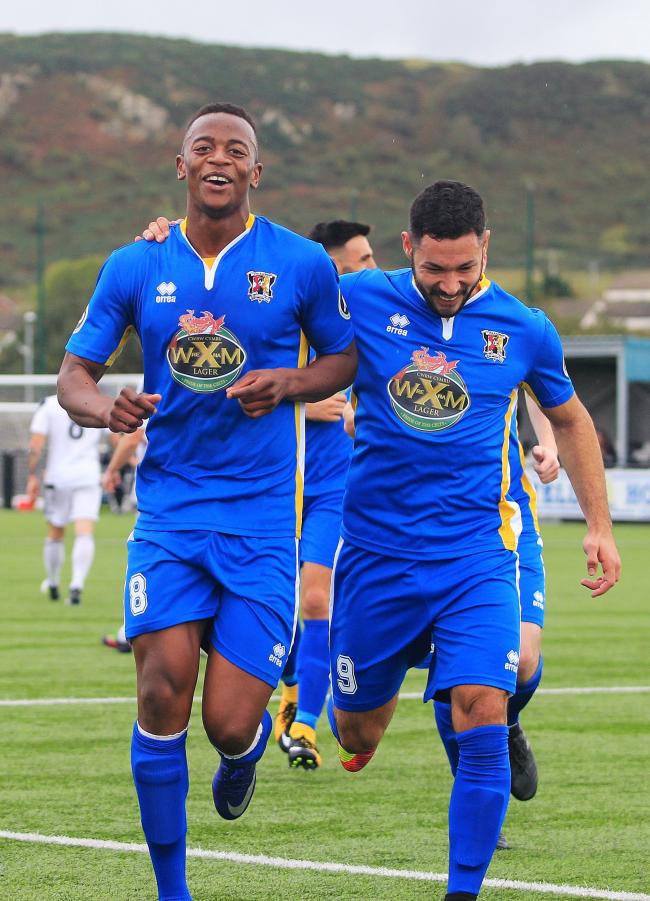 Warriors defender Alec Mudimu says he is excited ahead of his transfer to Moldovian club Sheriff Tiraspol in January.

Mudimu is leaving Welsh Premier League side Cefn Druids which he joined in July 2017. He said:

This was a decision simply made because I feel it was the right time to go forward in my career I feel I’m not good enough to step up and do better.

The time spent with my old club Cefn Druids has been great. We qualified for Europa League and done well, making history.

I’m just looking forward to playing. I’m working extremely hard day in and day out to maintain my sharpness and feel I’m not closer to being more ready than ever.

Mudimu’s current Welsh club is considered the oldest in the Principality and plays in a tiny stadium built into a cliff face at an old quarry.

He left Zimbabwe when he was only six years old and was playing for Stockport Town in the 10th tier of English football only three years ago.