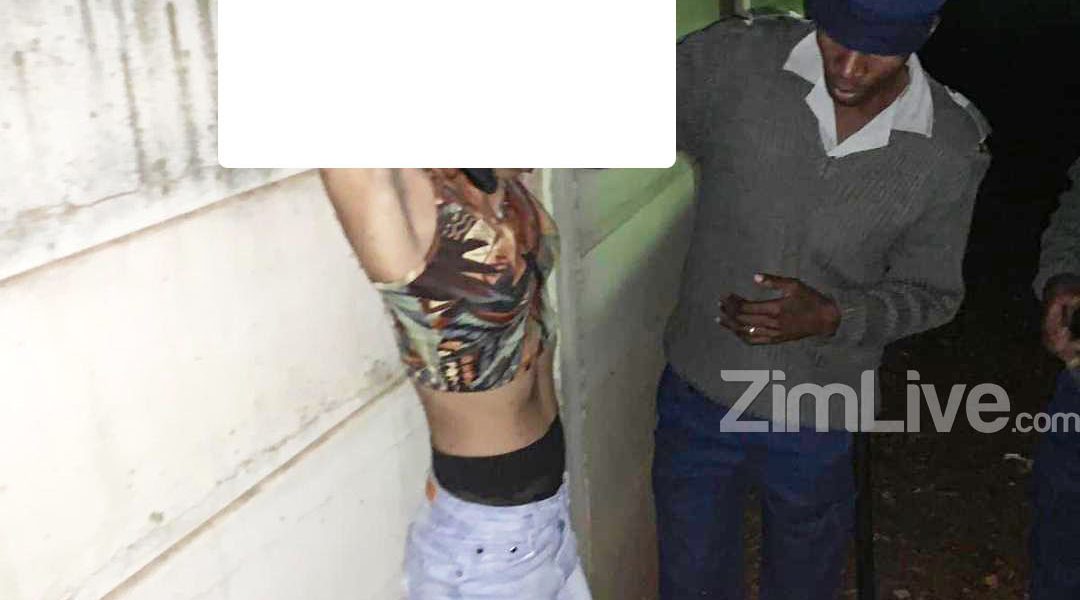 A young unidentified woman died on Saturday night after she attempted to jump over a stadium precast concrete wall to gain entry to a concert in Bulawayo.

The precast wall was fortified with razor wire and the woman, believed to be in her mid-twenties, was hung by her jacket after it got caught by the wire.

She was found unconscious shortly before 3 AM on Sunday by a man taking a stroll near Gate 3 of the Queens Sports Club which was being used as a VVIP entrance.

According to ZimLive, a police search of the woman’s body yielded a Samsung phone, $15 bond notes and a sachet with a powdered brown substance that looked suspiciously like an illicit drug.

The concert was sold as ‘Bulawayo Shutdown’ and was bankrolled by the Universal Music Group with Skyz Metro FM partnering.

It featured a cast of Zimbabwean and South African artists including Winky D, Mafikizolo and Nasty C.