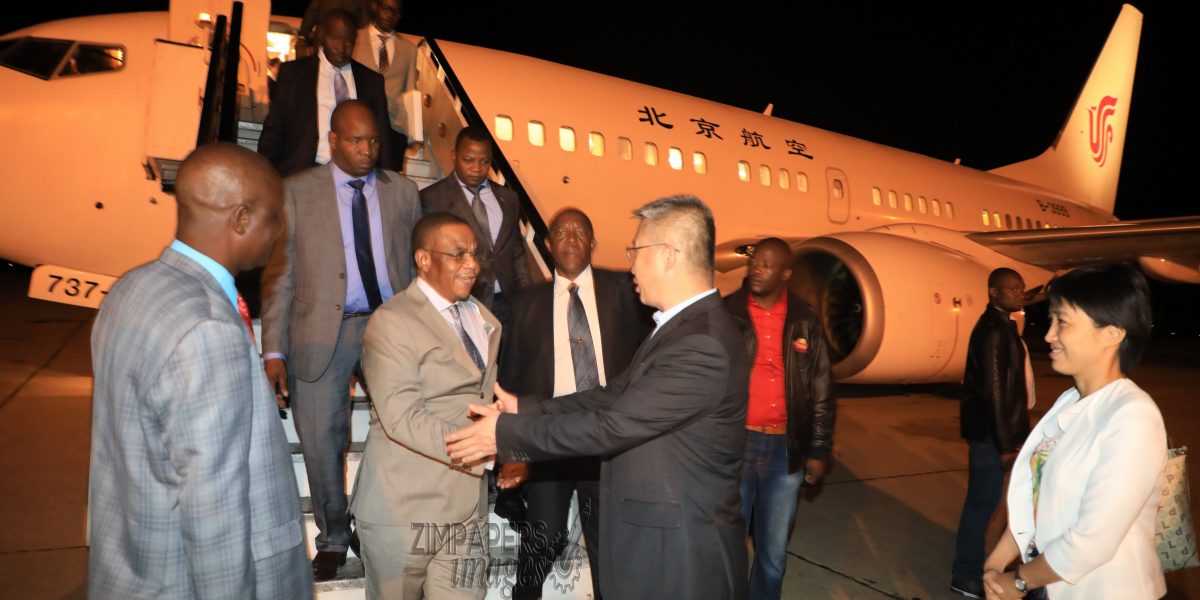 Mnangagwa revealed this while addressing a crowd at the third annual National Thanksgiving and Dedication Service at the Zimbabwe International Trade Fair Grounds in Bulawayo this Sunday. He said:

Our VP, Cde Chiwenga, is in China for medical review. He will be back in the country soon.

Chiwenga spent four months receiving treatment at a Chinese military hospital and had surgery on a reported blocked oesophagus due to suspected poisoning.

The former army general is thought to have left Zimbabwe on December 20 on a Dubai-registered private jet which previously flew him on medical flights to India and South Africa.

The plane was allowed to take off from the Robert Gabriel Mugabe International Airport in Harare at a time when a strike by Air Traffic Controllers prevented commercial aircraft from landing or leaving the airport.