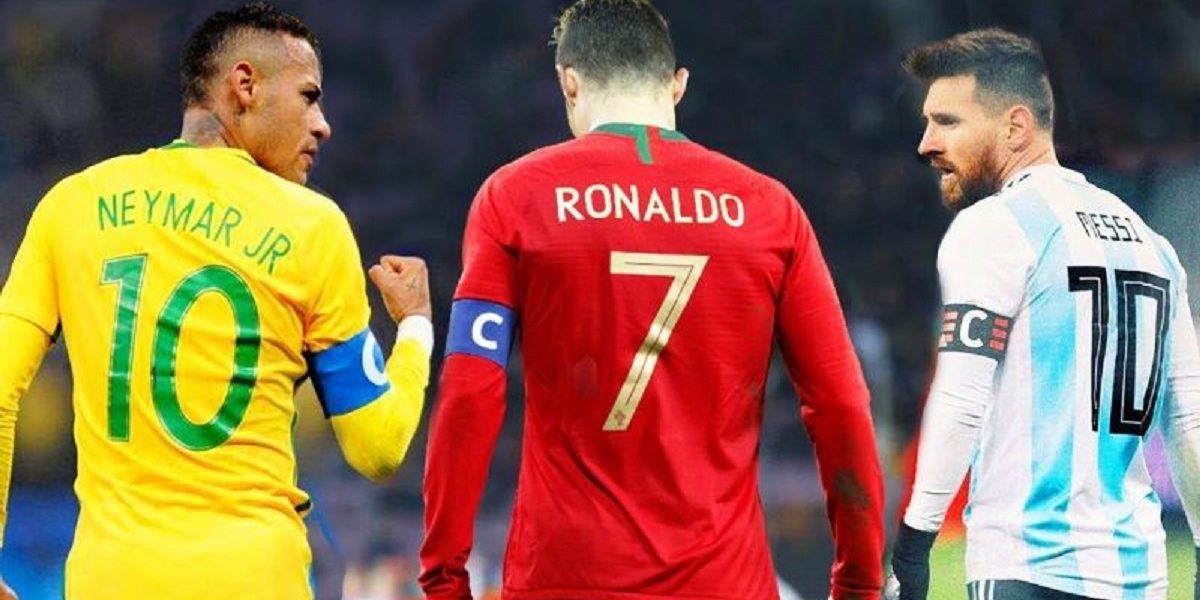 Red Hot Juventas Star Cristiano Ronaldo has charmed the COSAFA Boss Philip Chiyangwa by sending him his trademark number 7 jersey Sunday News reports. The signed jersey was handed over by UEFA President Ceferin in Vic Falls when he landed on Friday.

I was given this for you. He gave me just before we left for airport as we set off to come here.

Ceferin is on a 12-day vacation in Zimbabwe and he will visit major resorts in Zimbabwe.