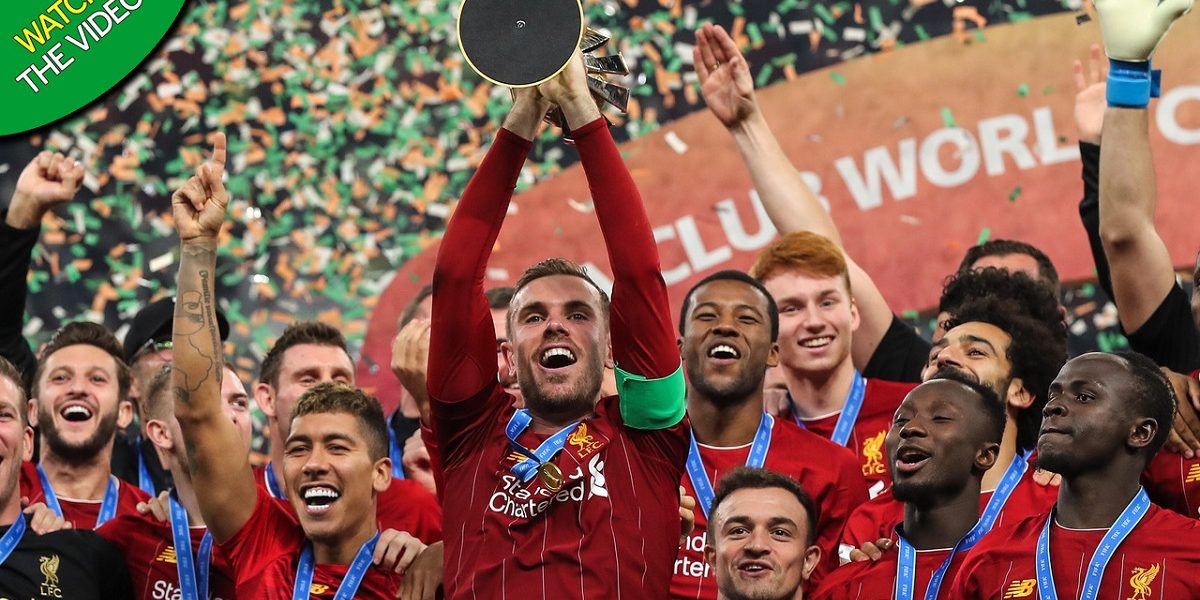 Manchester United legend, Paul Scholes has downplayed the importance of the Club World Cup Championship saying that he would not even list it amongst the honours he won during his career.

He speaks when Liverpool FC has just won it and have expressed huge excitement over it. Watch the video below for more.