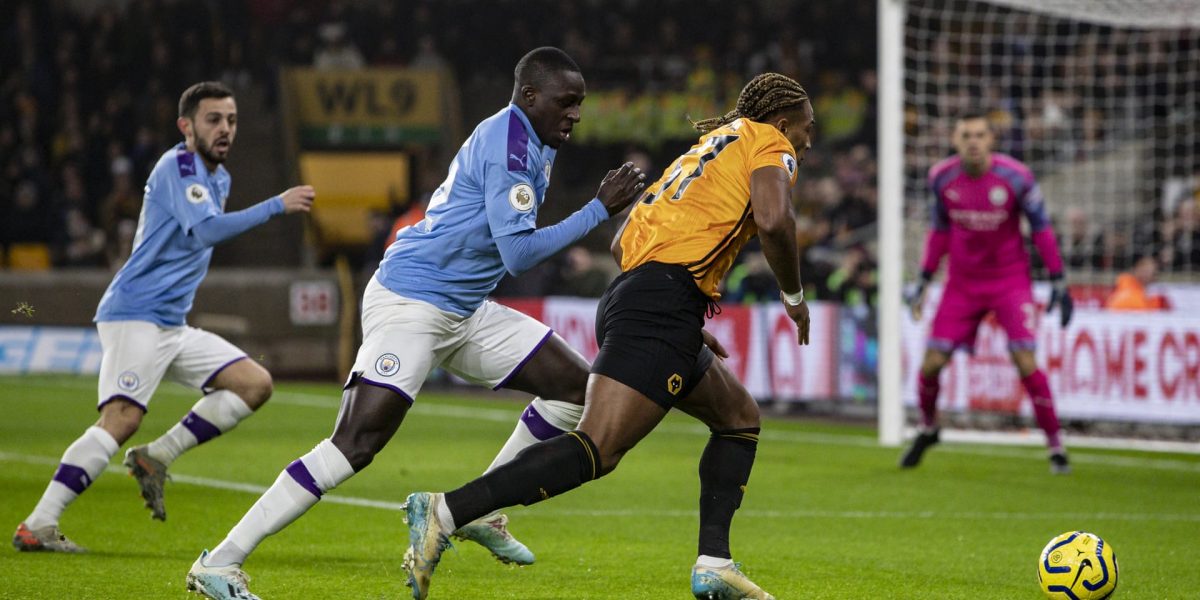 In his post-match remarks, Guardiola revealed that City will not be prioritising Cup competitions but had to chase down Leicester City, who are second and ensure a top-four finish. He said:

We have the chance to recover second place. I know the quality of my team but that’s the situation.

City lost goalkeeper Ederson to a red card after he upended Diogo Jota in the 12th minute but still went on to score through Raheem Sterling, twice (25′, 50′).

Meanwhile, Liverpool is 13 and 14 points ahead of Leicester City and Manchester City respectively, with a game in hand.