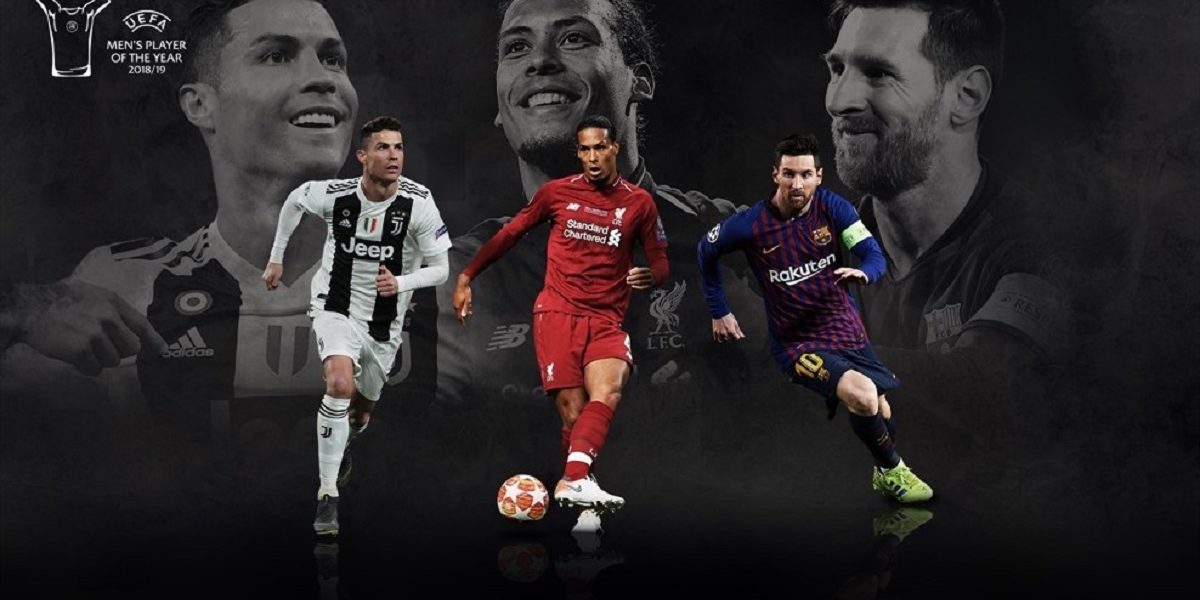 Virgil Van Dijk joined Liverpool from Southampton on the 27th of December in 2017 for a reported fee of £75 million.

Below are his achievements with the Reds since then.