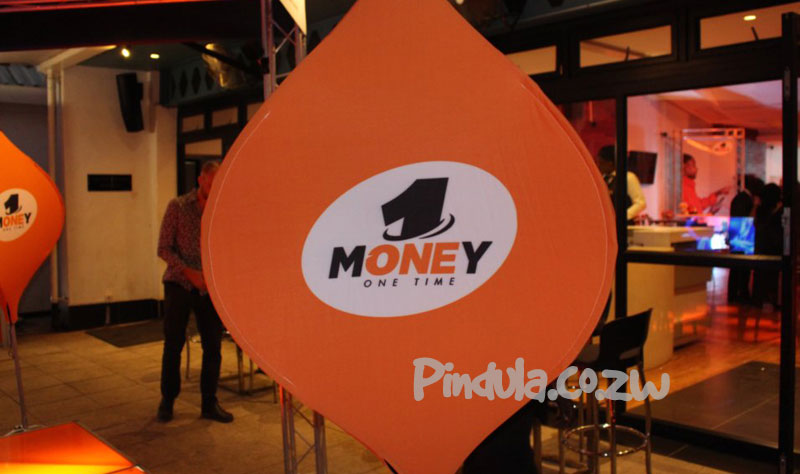 NetOne, Zimbabwe’s second-largest telecommunications company after Econet Wireless has announced that it is extending its free mobile money service, One Money, to the end of March.

The state-owned telecoms removed service charges on its mobile money platform last month in a bid to boost its share of the mobile money market.

The development seems to have worked with the Postal and Telecommunications Regulatory Authority of Zimbabwe (POTRAZ) announcing last week that One Money managed to boost its market share to 23.7 percent from 22.3 percent.

POTRAZ also revealed that third-quarter statistics show that NetOne’s active subscribers jumped to 3.04 million from 2.752 million in the previous quarter.

Net One chief executive, Lazarus Muchenje said the extension of the “free” service offering was due to public demand.