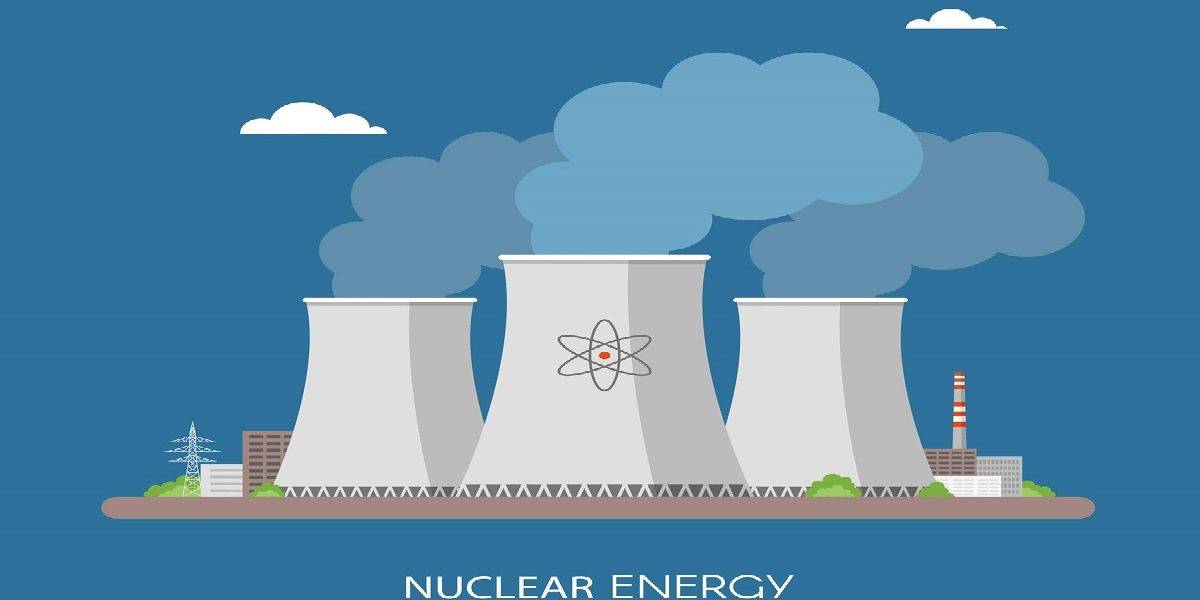 The Environmental Management Agency (EMA) has revealed that it has been granted permission by the International Atomic Energy Agency (IAEA) to monitor and prevent air pollution using nuclear energy.

This was revealed by Mr Alpha Chikurira, EMA’s Environmental Quality Manager who told ZBC News that EMA was mandated to use natural resources to prevent air pollution. He said:

EMA is tasked in terms of the environmental management act to ensure the sustainable use of natural resources in the prevention of air pollution, we have received support from the international atomic energy agency IAEA to conduct air pollution monitoring using Nuclear energy.

He added that EMA started last week to train personnel from the city council and other government departments who will be using the monitoring equipment.

The development comes as the World Health Organisation (WHO) has revealed that a considerable number of people are dying yearly and prematurely due to air pollution.