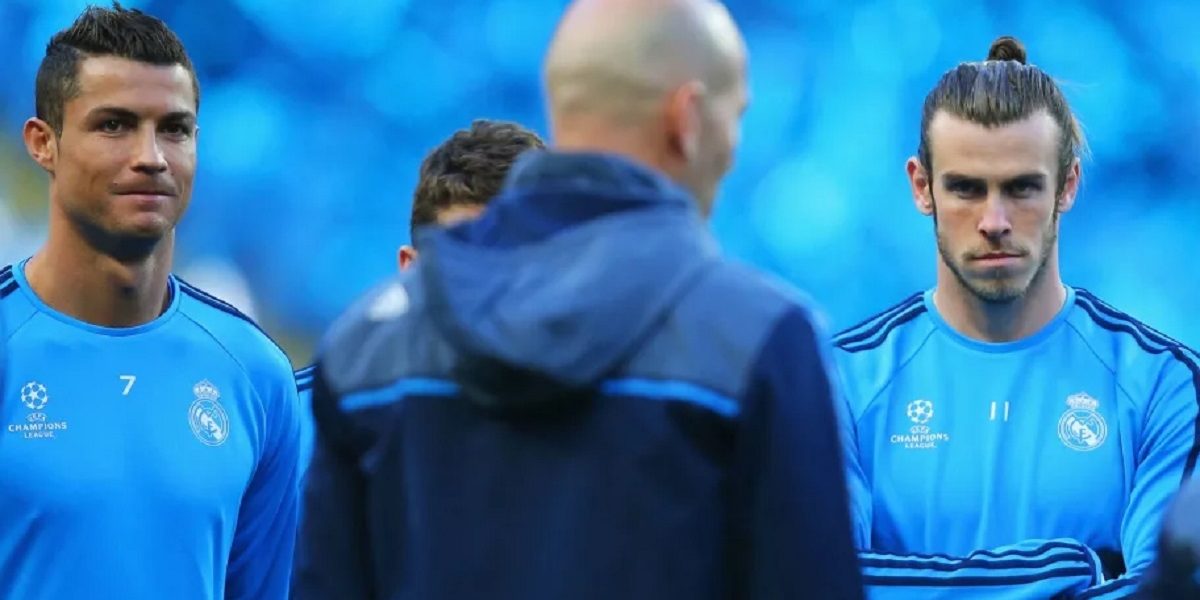 Real Madrid coach, Zinedine Zidane has said that the Whites do not miss a player like Juventus striker, Cristiano Ronaldo.

He was responding to a reporter who had asked whether Madrid’s goal drought (two games in a row, against Barcelona and Athletic Bilbao) meant that the LaLiga giants were missing a player like Ronaldo.

Cristiano Ronaldo is Real Madrid’s all-time top goalscorer with 451 goals in all competitions. His departure from Bernabeu saw the team’s performance deteriorating and they have not found his replacement yet.

Meanwhile, Karim Benzema has been in impressive form this season scoring 12 goals in Laliga and is behind the current top goalscorer in Laliga, Lionel Messi with only one goal.