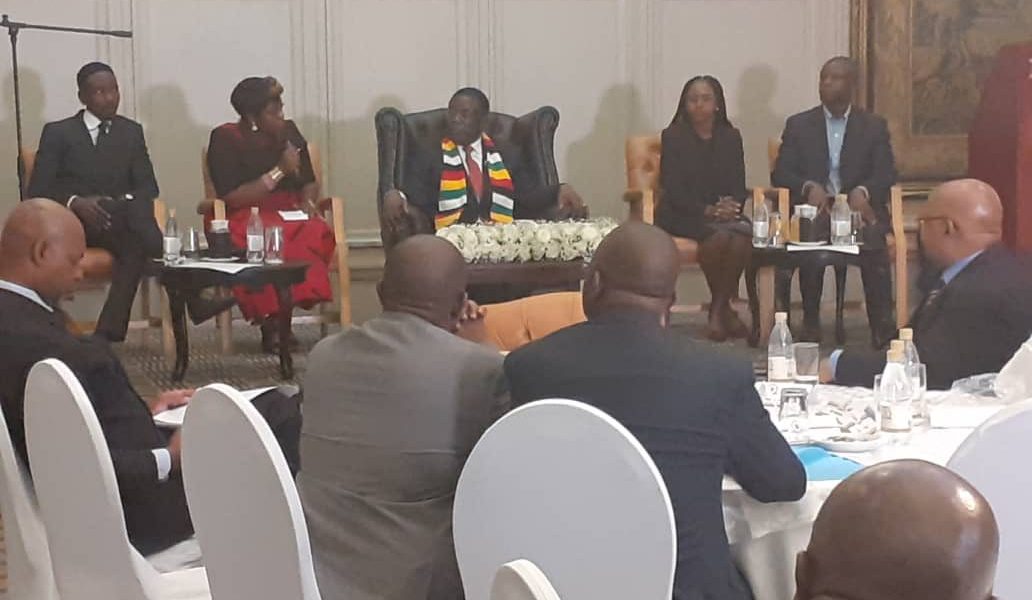 President Emmerson Mnangagwa has castigated State prosecutors for failing to deal with corruption cases vigorously resulting in some of them being thrown out of the window or becoming forgotten about.

With some cases of corruption that are currently before the courts, I am very angry with how they are being handled and sometimes I feel that maybe I should not be the president, but the prosecutor to effectively deal with these cases.

I don’t want to mention specific cases and names, but our prosecutors tend to focus on the weak points and arguments of a case and this is resulting in genuine cases of corrupt individuals being thrown out of the window.

He also revealed that he was aware that people consider ZACC to be an institution that habitually arrests and releases suspects, something he said is unfair.