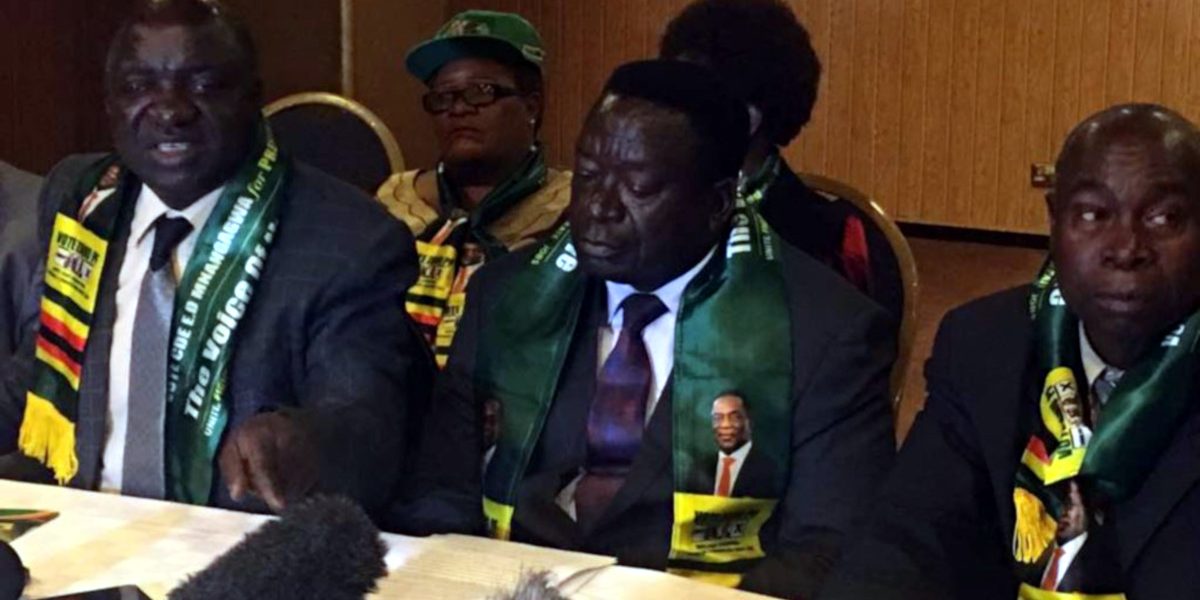 ZANU PF Political Commissar, Victor Matemadanda who is also the Deputy Minister of Defence has leapt to the defence of President Emmerson Mnangagwa over his administration’s lack of seriousness in fighting corruption.

His remarks come as there is a growing concern within members of the public over the “catch and release” of corruption suspects, particularly political elites.

Speaking to New Zimbabwe, Matemadanda said that the release of corruption suspects was in sync with the law which gave arrested individuals rights to apply for bail. He added:

And for the ‘Catch and Release’ that is a human right, it is a constitutional right that a person is allowed bail pending the finalisation of their trial. So there is nothing amiss.

And also what I want our people to understand is that it is not the role of the Executive to lock up people who are given bail and so forth; that is what we call separation of powers because the Judiciary has got a role to play, which is different from the Executive and so forth.

So far, the Zimbabwe Anti-Corruption Commission (ZACC) has arrested 101 corruption suspects 10 of which are prominent people, Marry Mubaiwa-Chiwenga being the latest one.

Courts have so far dismissed a number of cases citing ZACC’s failure to present compelling evidence to support the allegations.

Matemadanda Exonerates ED On “Catch And Release” Of Corrupt Suspects