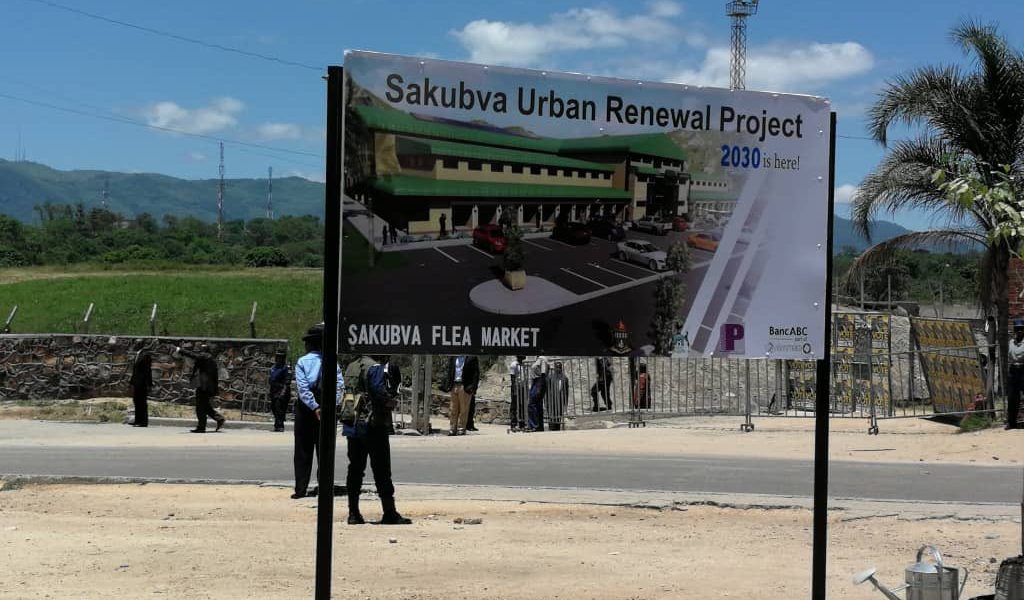 Madiro said this while thanking Mnangagwa for launching the Sakubva Urban Renewal Project in Mutare on Wednesday. Said Madiro:

We would like to thank the president for giving us a worthy Christmas present as people were are living like rats with entire families sharing one room from grandparents to in-laws and grandchildren.

The Sakubva Urban Renewal Project will be funded by Banc ABC. It is a grand project that will see the construction of a state-of-the-art vending market, an upgraded stadium, bus terminus, shopping malls and a new suburb.

The launch of the project comes at a time when the demand for housing has been increasing exponentially with unplanned settlements mushrooming in most urban centres.