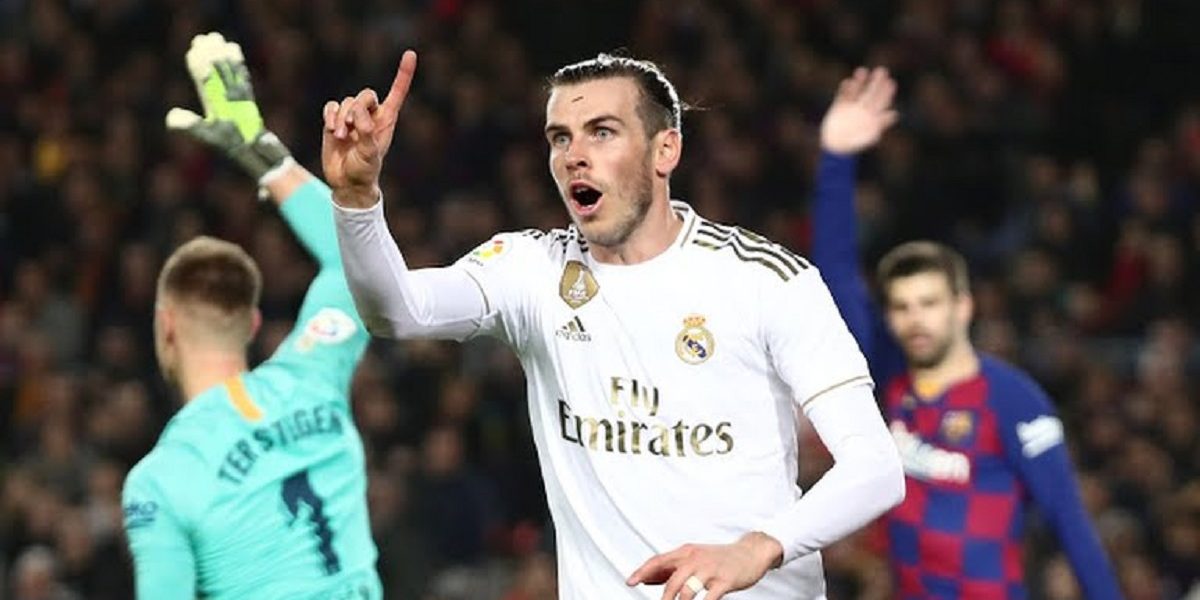 Barcelona FC and Real Madrid FC shared spoils in the first El Clasico of the season which ended goalless at Camp Nou on Wednesday night.

Real Madrid outplayed Barcelona for large parts of the La Liga clash but were unable to make their dominance count.

Both sides had shots cleared off the line and Real’s Gareth Bale did put the ball in the net after the interval but his strike was narrowly ruled out for offside against Ferland Mendy and the fixture ended scoreless for the first time since November 2002.

The result leaves the Catalans at the top of the La Liga table with only goal difference separating them from Madrid.