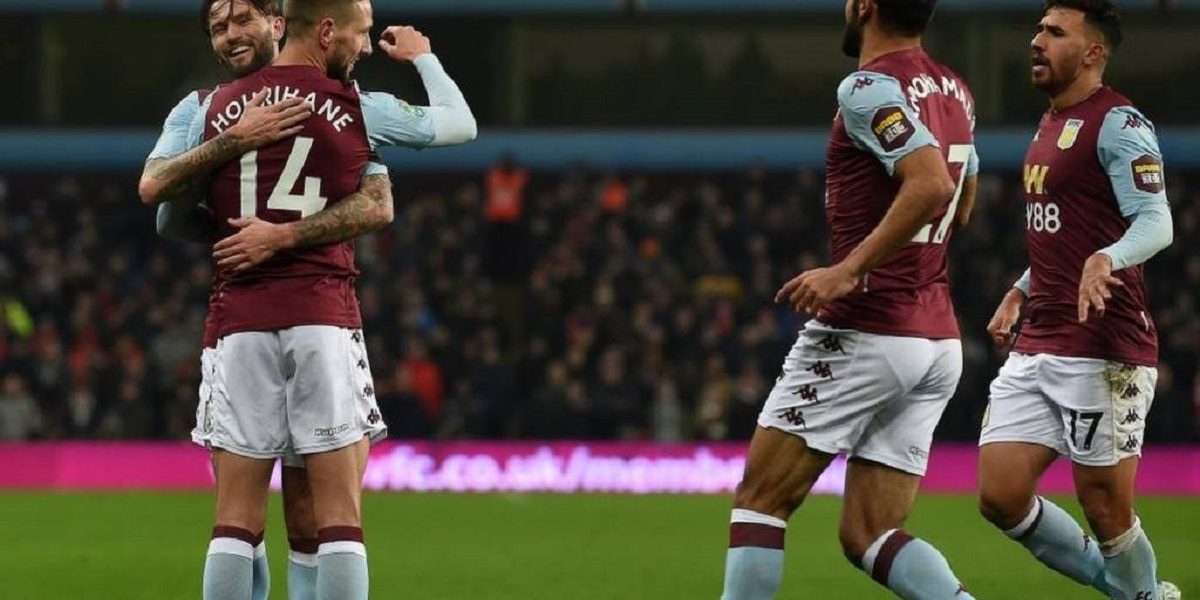 Liverpool were not the usual Liverpool as they were without the head coach, Jurgen Klopp who flew to Qatar with the entire Reds first team to compete in the Club World Cup, with their first game against Mexican side Monterrey on Wednesday.

Neil Critchley, the Liverpool Under-23s manager was left in charge of the losing side which consisted of under-23 players.