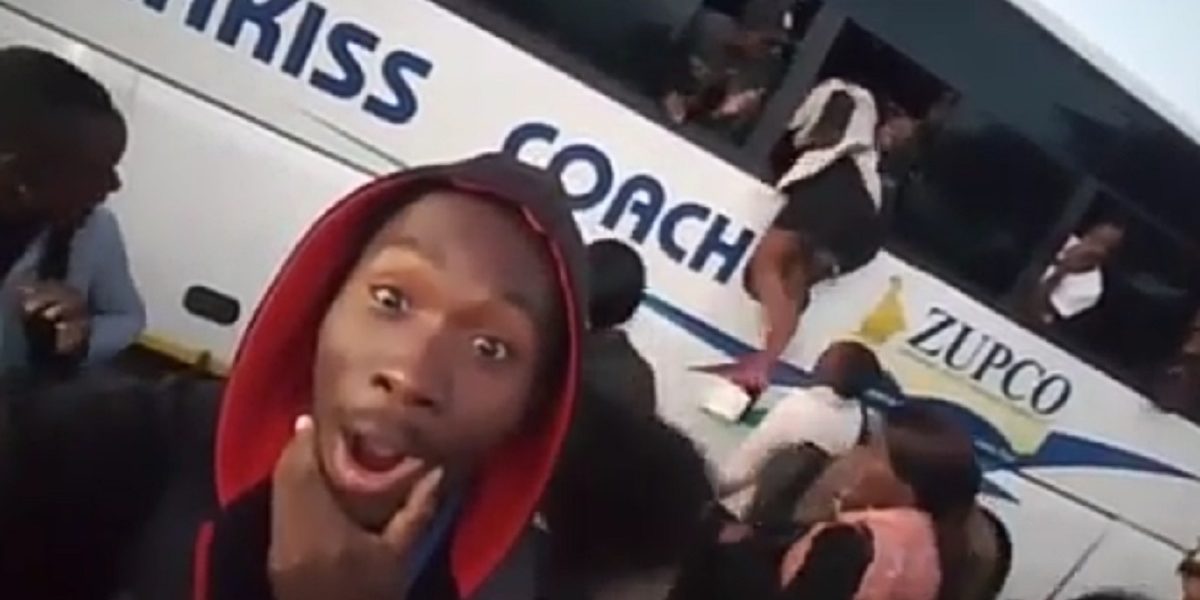 The Ministry of Finance and Economic Development has reviewed the daily hire rates for contracted ZUPCO buses from $2 000 to $3 000 following a plea by private transport operators.

The increase was announced in a letter on December 4 by Finance and Economic Development Secretary Mr George Guvamatanga to Local Government and Public Works Secretary Mr Zvinechimwe Churu.

The increase was welcomed by the Zimbabwe Passenger Transport Organisation with its spokesperson, Mr Regis Munhenzva, however, lamenting that it is falling short of the agreed US$270. He added:

However, our Government is also struggling, so we are doing our best in terms of national interests to help our fellow Zimbabweans.

The government introduced the heavily subsidised ZUPCO this year in an endeavour to cushion members of the public from high fares charged by private transport operators who cite the scarcity and price of fuel as the push factor.

Transport costs became a huge issue for many as salaries of workers across sectors have remained stagnant when the local currency is sadly losing value against other currencies.