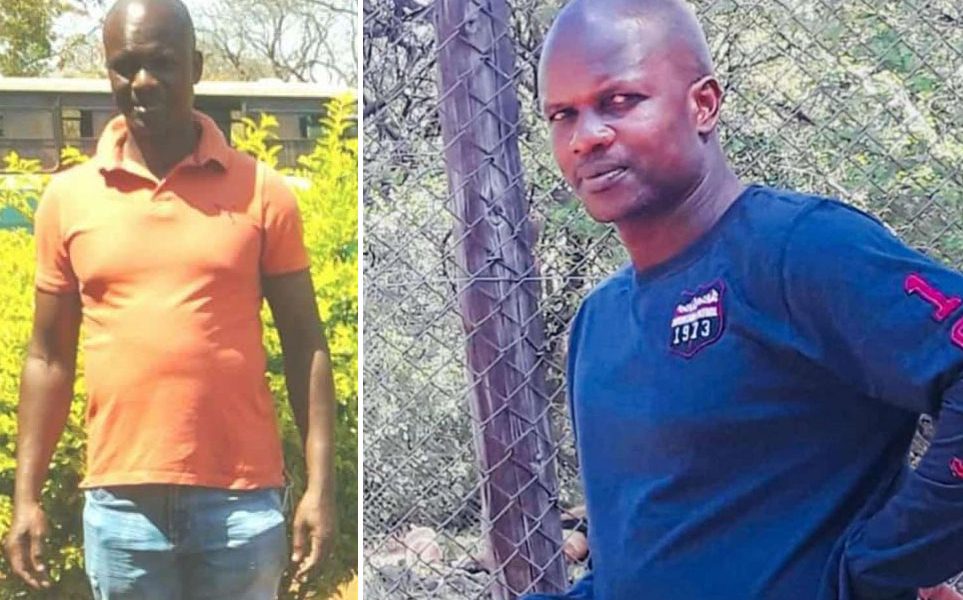 A South African-based Zimbabwean businessman was shot dead in a suspected hit in Hillbrow, Johannesburg, on December 14 just after refuelling his car at a BP Garage.

Bhekimpilo Ndlovu, who for many years had been involved in the cross-border transport business, died when an unidentified man walked up to him and shot him at point-blank range several times before fleeing.

I’m in total shock and disbelief. A young, enterprising Zimbabwean shot and killed in Johannesburg. Bheki Ndlovu whom I called my malume (uncle) is no more. What a way to go!

The late “malayitsha” owned two buses and three Mercedes Benz Sprinter and was a respected businessman in Tsholotsho, Matabeleland North, where he owned a shop and a grinding mill.

Ndlovu was reported to be in the process of suing a Zimbabwean man living in the United Kingdom, Jabulani Ncube, who is also known as Christopher Tshabalala in South Africa, over an adulterous affair with his wife, Nomazwe.