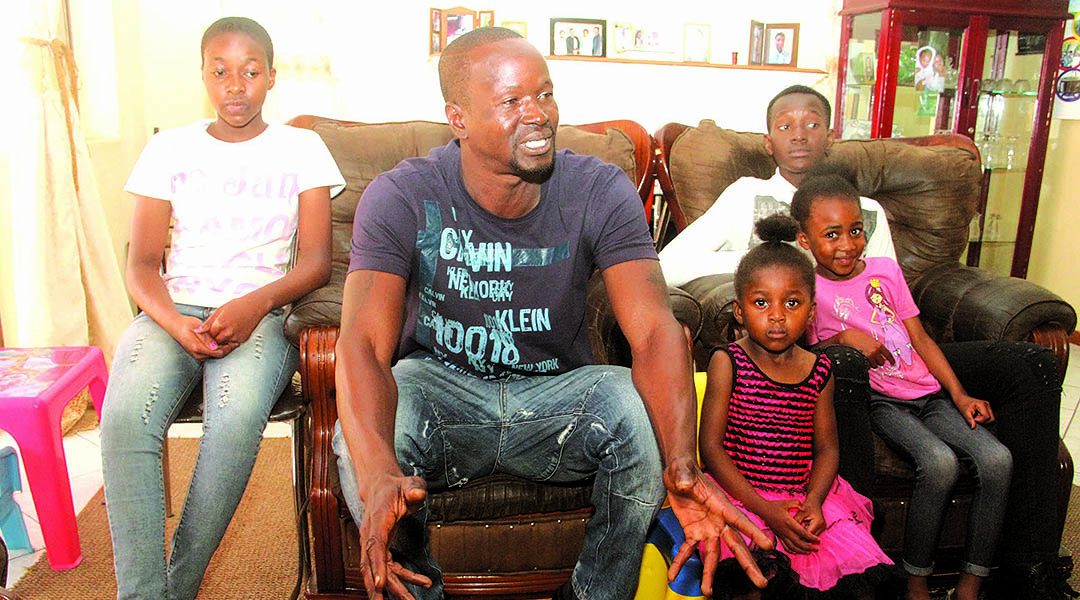 Shingi Kaondera, Marry Mubaiwa Chiwenga‘s former husband, said she changed the surname of their daughter Destiny without his consent or knowledge.

Speaking to Zim Morning Post reporter Nigel Pfunde on Friday, Kaondera claimed that he last saw his daughter, now 10, when she was only two years old. He said:

Wangu (my brother), my daughter I last saw him her when she was two years old and Marry went on to amend my daughter’s birth certificate, she liaised with Registrar General Office and my daughter ’s last name was changed from Kawondera to Mubaiwa, her maiden surname and that is not fair, but well Mwari ndewemuhu wese haamwire kuDreams, I wish her well though.

Shingi and Marry divorced a decade ago before she went on to marry the former Commander Zimbabwe Defence Forces, Constantino Chiwenga who is now one of the country’s Vice Presidents.

Marry appeared before a Harare magistrate on Monday facing attempted murder charges after she allegedly tried to kill VP Chiwenga while he was gravely ill at a South African hospital.