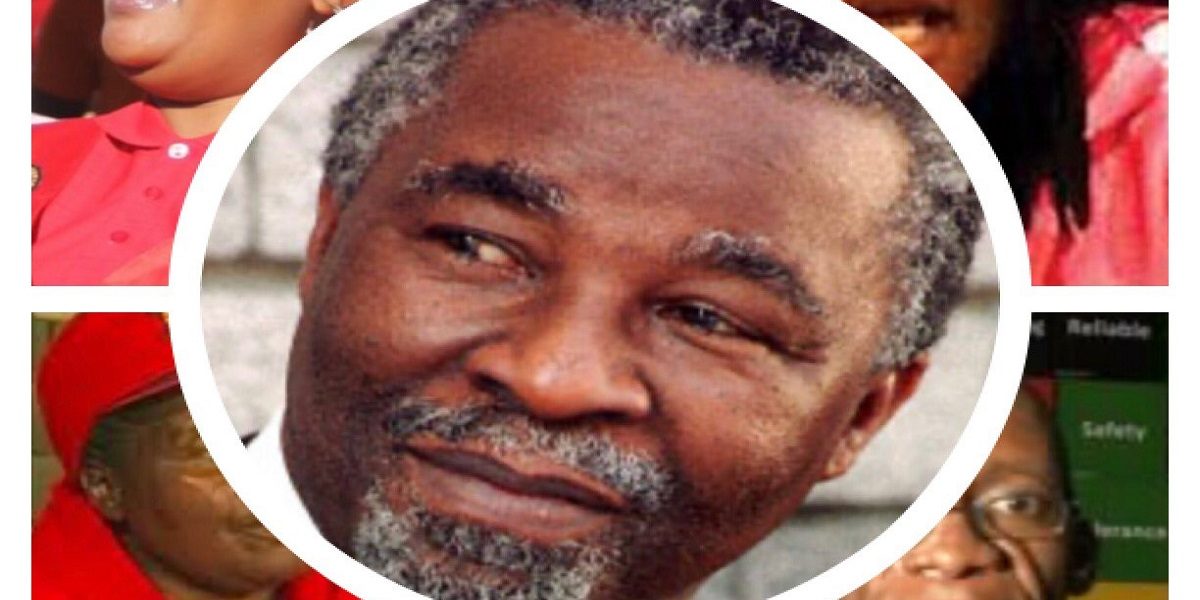 The former President of South Africa, Thabo Mbeki is today expected to meet with POLAD members in Harare.

This was revealed by the Secretary in the Ministry of Information, Nick Mangwana who posted on Twitter saying:

It is reported that Mbeki’s visit is for him to get a full understanding of the Zimbabwean crisis which has dragged for too long.

Mbeki is not new to Zimbabwean politics after he mediated talks between ZANU PF and the two MDC formations leading to the formation of the Government of National Unity (GNU) a decade ago.