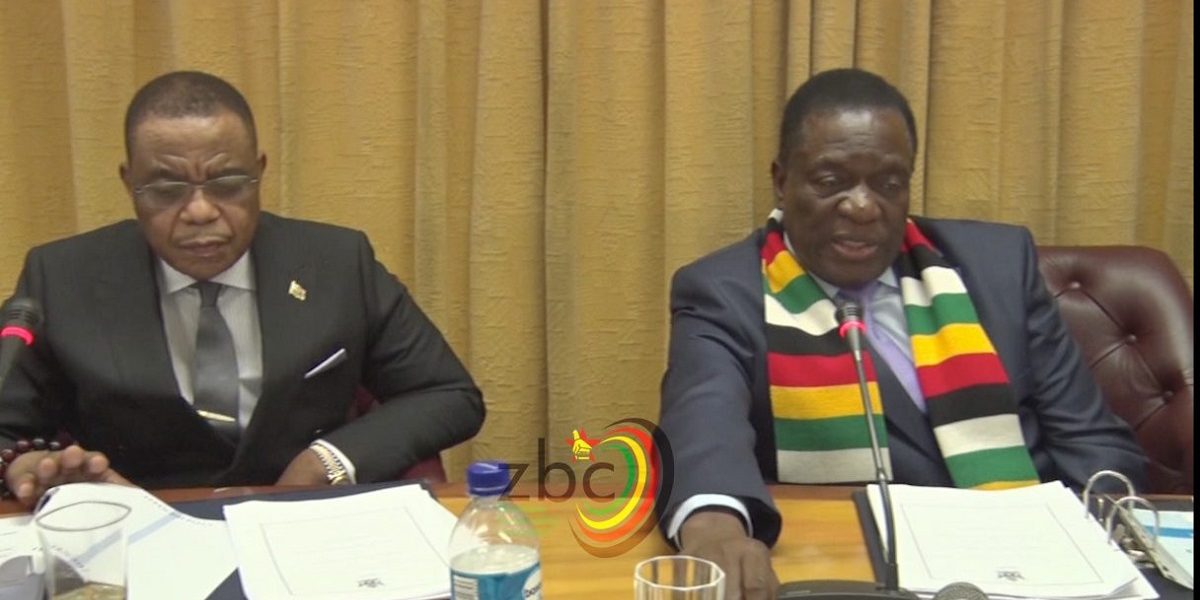 Vice President Constantino Chiwenga has urged the ruling party, ZANU PF to consider the vision laid down by President Emmerson Mnangagwa as the way which the party shall follow.

Delegates should know that the President’s address is the course that we will take after this conference going forward. That is what I have come to tell you . . .

His remarks come after Mnangagwa had urged the party to be united and to work towards transforming the lives of the general populace.

He also said that winning elections was not the end in itself but a means through which the party was enabled to work to change living standards of the electorate.

Mnangagwa also spoke of decentralisation through devolution saying every citizen has to benefit from the resources in their respective communities.

When Chiwenga was in China where he was receiving medical attention for suspected poisoning, there were reports suggesting that he had fallen out with his boss whom he intended to remove from power when he returns.