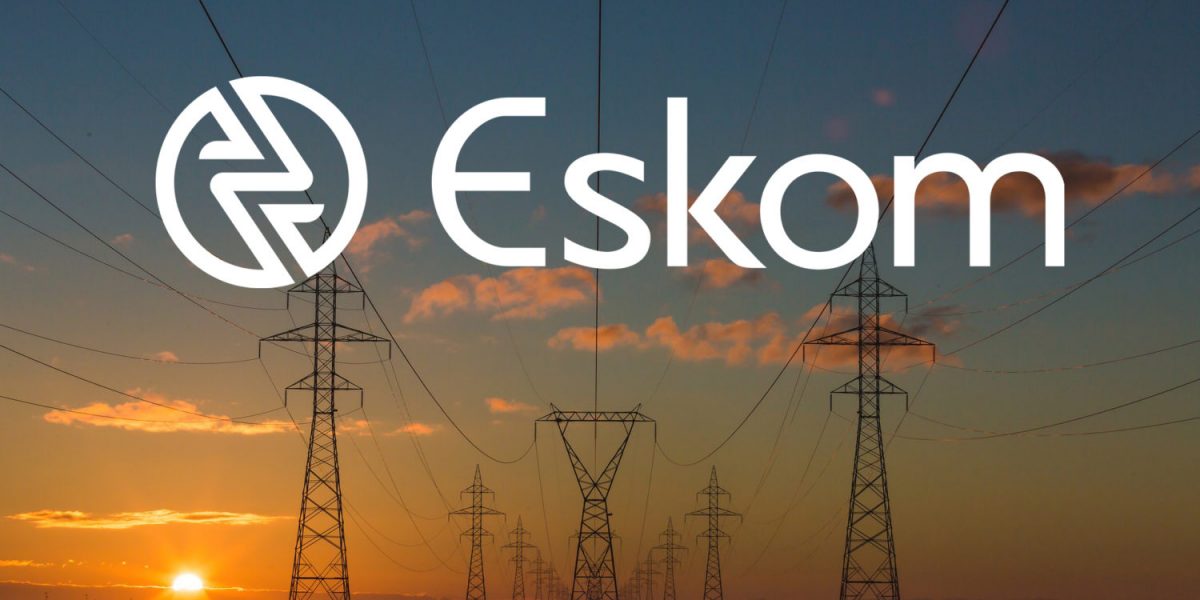 The former trade unionist and current president of South Africa, Cyrill Ramaphosa yesterday reportedly held a crunch cabinet meeting to try and resolve the load shedding meeting that is ravaging his country and has affected production in some parts of the industry ZBC News reports.

South Africa’s power utility company ESKOM is riddled with a R450 Billion debt and its coal-powered stations are poorly maintained resulting in ESKOM failing to meet its demand.

According to the paper:

Ramaphosa said on Wednesday, that Energy Minister, Gwede Mantashe and Public Enterprises Minister, Pravin Gordhan would present proposals on solving the power crisis to cabinet on Friday, after the outages forced some miners to temporarily cut output early this week.

Some of those proposals include fast-tracking applications of businesses seeking to generate their own electricity, bringing in temporary generators and connecting renewable energy projects to the grid sooner than initially planned.