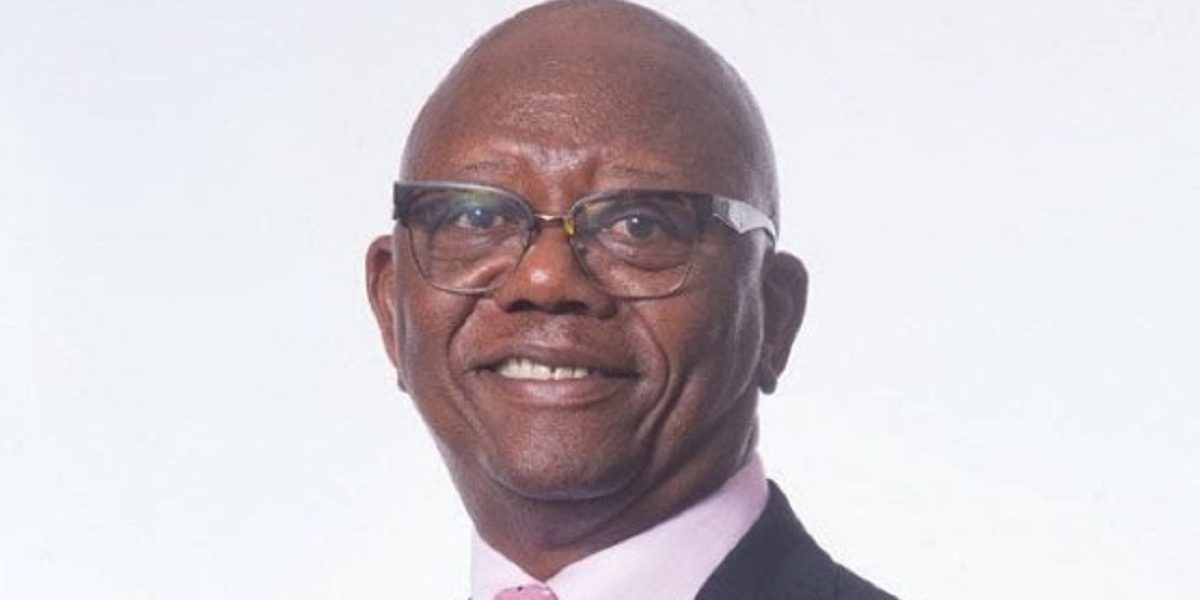 Mtsambiwa demands that the company pays him US$500 000 in damages and also retracts its statement which noted that he was at the centre of extorting Tongaat’s sugar sales in Zimbabwe, grossly misinforming investors for several years. His lawyers refute the allegations saying:

The allegations are wholly untrue and unsubstantiated and have tarnished our client’s name and reputation locally and internationally, as he is a well-respected business executive and director of a number of public entities.

On Tuesday, THL released its financial results which revealed an almost R11.9 billion reduction in the group’s equity, mainly due to an R7 billion hit from its Zimbabwean business.