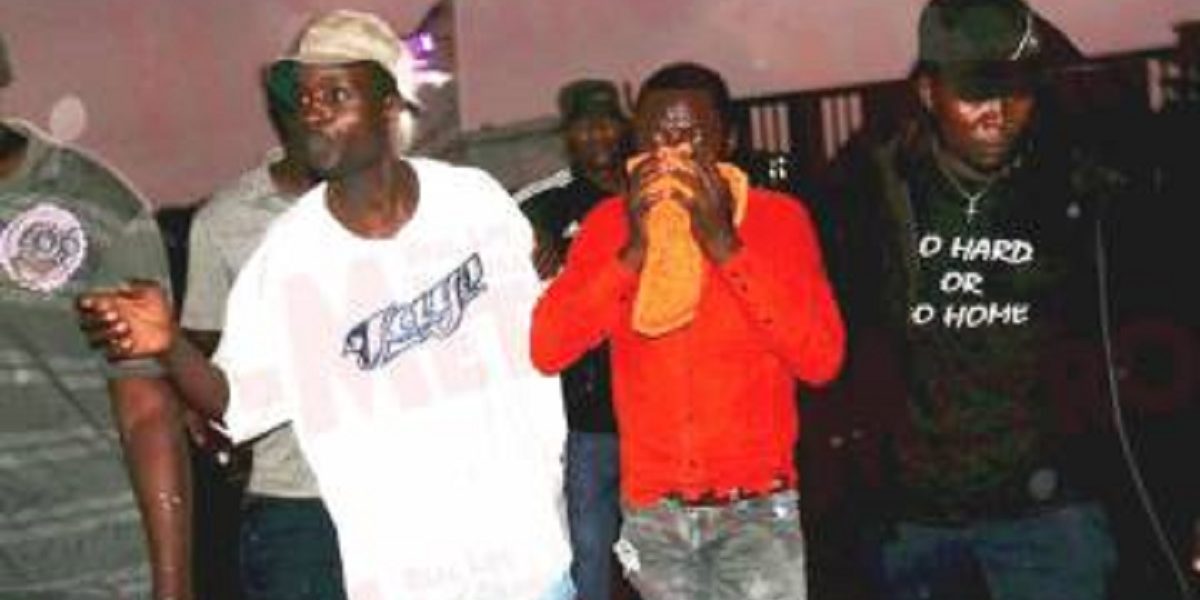 Tear gas was fired into the crowd at Alick Macheso’s live performance at Tanza Leisure Centre was on Saturday night thereby bring the show to an abrupt stop. 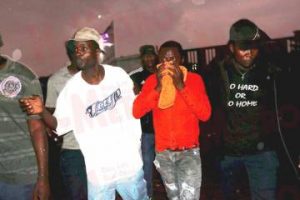 Macheso was reportedly whisked away by his security who used his PA-system lorry to ferry him from the scene.

Although it is not clear as to who and why the tear gas was thrown, H-Metro suggests that the act was committed by some partygoers.

One fan, Tracy Gondo who described the incident as unfortunate spoke to the publication and said:

They must not do that because we will be having our children, physically challenged relatives and friends, just imagine fans on wheelchairs, visually impaired even sick fans, that’s bad. Why doing that during a show of such a great artiste, why?

She also said that dangerous weapons must be banned at public gatherings.