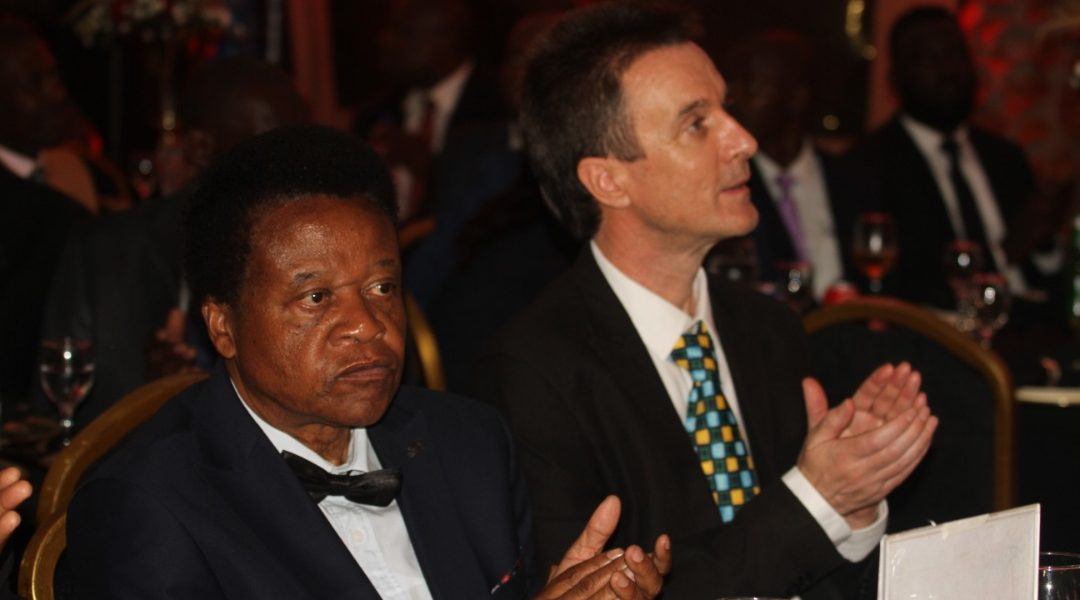 Mabika was speaking at the 2019 Soccer Star awards held in Harare recently.

Mabika’s extraordinary presentation was revealed by another prominent sports journalist, Steve Vickers through his Twitter handle where he attached a picture of the duo and wrote:

Charles gave a stunning presentation, talking about every single Soccer Star from 1969 onwards, without any notes – all of the information is in his head, the Voice of Football!

Caps United midfielder Joel Ngodzo was named the Soccer Star of the Year.