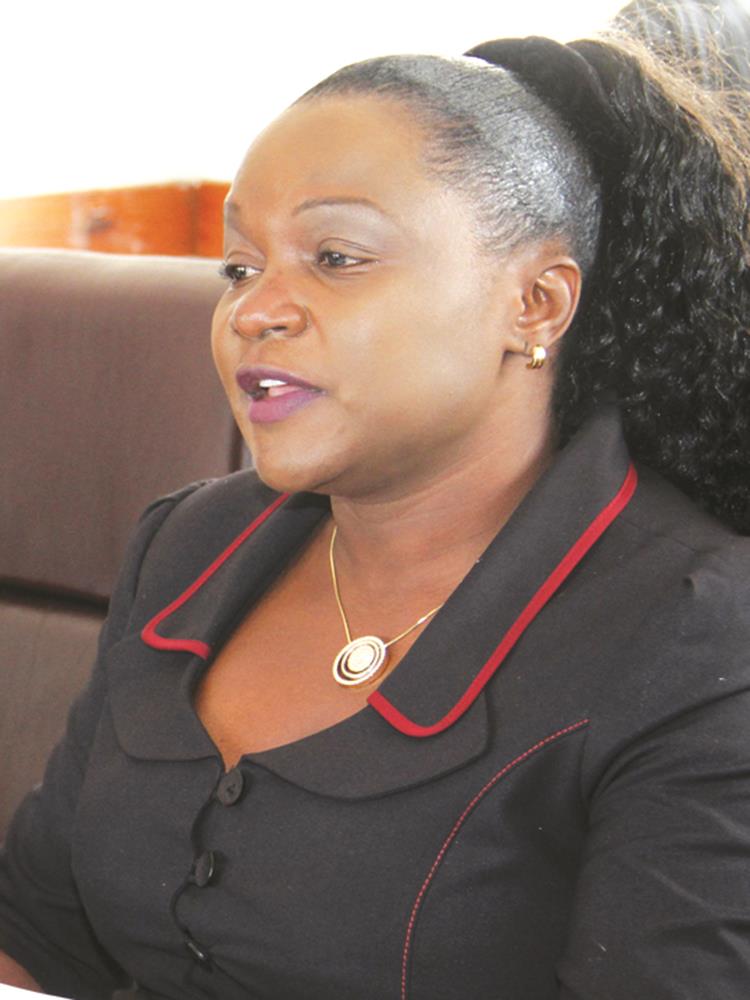 The ruling ZANU party and the main opposition MDC Alliance will split $25 million allocated to political parties by the Ministry of Finance under the Political Parties Finance Act.

Finance Minister Mthuli Ncube allocated $25 million in the 2020 National Budget, which is more than double the $12 million set aside in 2019.

The development was on Monday confirmed by the Permanent Secretary in the Ministry of Justice, Legal and Parliamentary Affairs Virginia Mabhiza. She said:

Yes, political parties were allocated about $25 million in the Blue Book. We have not yet made calculations to establish how the money would be distributed once it has been disbursed.

The Political Parties Finance Act stipulates that only a political party that secures 5 per cent of the total votes cast can benefit from the national budget.

In last year’s elections, Zanu-PF won 145 of the 210 seats in the National Assembly against MDC-Alliance’s 63.