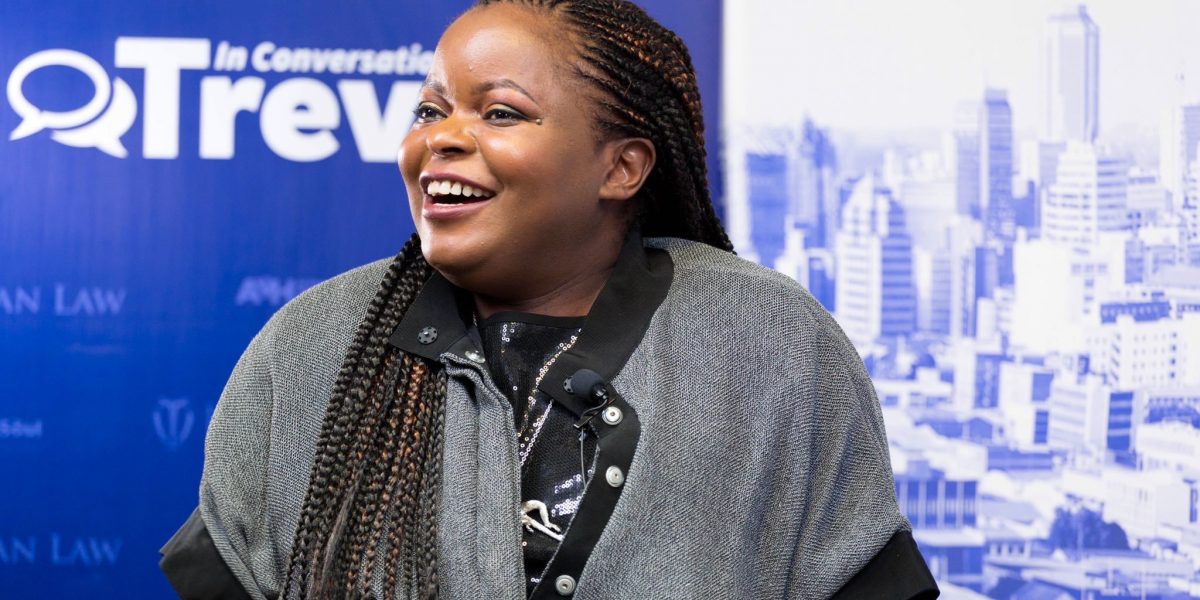 An avid government supporter on Twitter, Kudzai Mutisi was engaged in a war of words with President Emmerson Mnangagwa’s spokesperson, George Charamba, who uses the @Jamwanda2 Twitter handle.

Mutisi drew Charamba’s anger after he commented on remarks that had been made by a former employee in the Office of the President and Cabinet (OPC), Petina Gappah, who criticised government bureaucracy for stifling progress in an interview with media mogul Trevor Ncube.

Posting on the microblogging site, in response to Charamba who had been unnerved by the remark that Zimbabwe is doomed, Gappah said:

If that’s your [Charamba] take away from my interview then we are really doomed! I have no problems with individual people in the government.

We have brilliant people. I have a problem with bureaucracy, slowness to change and using old ways of thinking. Please don’t personalize this. Thanks.

Gappah’s comment prompted Mutisi to join the conversation by referencing to Charamba. He wrote:

A few days ago l told the same @Jamwanda2 to stop being a bureaucratic dinosaur… It wasn’t an insult but a call for change in his way of thinking… Abandon archaic approaches… Embrace modernity and progressive approaches. Action must be taken without unnecessary delays…

Mutisi’s comment did not go down well with Charamba, who then lashed at the former. Said Charamba:

Chaunoti reform chii when you are not even a holder of that party’s card? Certainly if you were a member you would have known where to place me vis-a-vis the Party.

Charamba had earlier warned Mutisi that he will be put in his “right place” for ridiculing the system that pays him;

You hold the very system that pays you to ridicule? Kuti zvidii? … We will put you in your proper place if you try and be funny.

When you find yourself being cheered by the very constituency you were engaged to fight, ask yourself if you still serving your purpose!