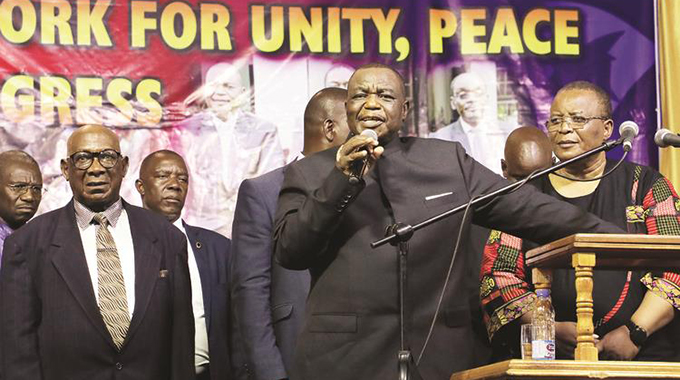 Speaking at an event in Chinhoyi, Zanu Pf Mashonaland West Province Chairperson dismissed social media rumours that part of his constituency had endorsed Chiwenga as the Zanu PF candidate for 2023 Newsday reports.

Ziyambi Ziyambi further went on to say The VP had already endorsed ED as his 2023 presidential candidate:

There are some rogue elements within the war veterans peddling lies that the province has endorsed VP Chiwenga as the party’s 2023 presidential candidate; that is a lie … instead, VP Chiwenga is behind the candidature of President Mnangagwa thereby endorsing it.

The grapevine that Chiwenga and the president are not agreeing on some things started while the VP was away on medical leave.