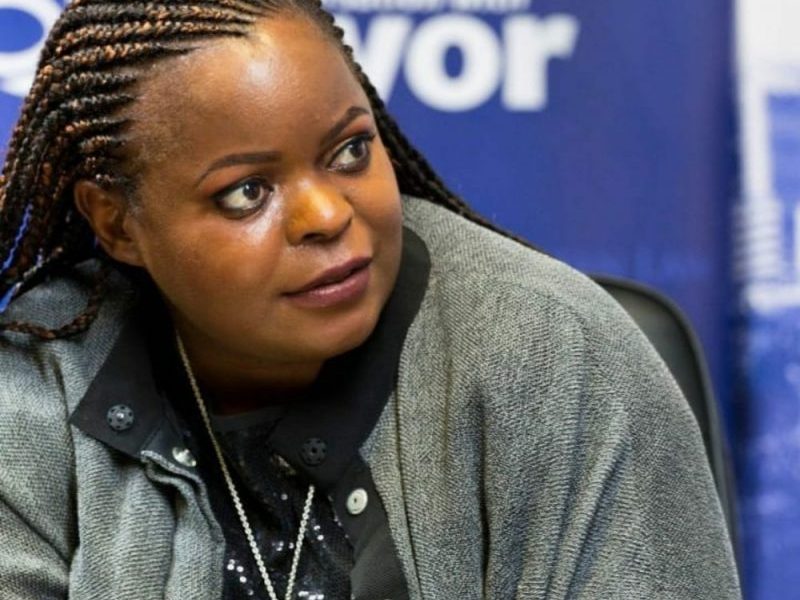 An international lawyer and investment expert, Petina Gappah said that while there are some very impressive people in the civil service, they are let down by the system which she considers dysfunctional.

Speaking during an interview with media mogul Trevor Ncube on the programme, “In Conversation With Trevor”, Gappah said:

Gappah opined that what went wrong with President Mnangagwa’s administration is that it attempted a very quick transition without having a strong ideological footing.  She said:

They are trying to find out who they are as a government. Everything they are doing is all top-down without input from everyone. Zimbabwe cannot be open for business while it is not an open society.

You cannot be open for business and have police beating people on the streets,… you cannot have soldiers shooting people in broad daylight.

She argued that President Mnangagwa has to understand what change looks like and that t is not possible to have change without change agents. He has to bring in fresh blood who have not been part of the system and be surrounded by fresh energy.

Gappah claimed that Zimbabwe is an embarrassment at international summits because it always has the largest delegation which is always male-heavy, and made up of men in dark suits. She contrasted this with some leaders, for example, President Paul Kagame of Rwanda comes with two security personnel.

Whereas President Mnangagwa is an engaging individual, protocol makes him distant from the people, Gappah observed. She attributed this to the Mugabe ‘Big Man” syndrome.

She advised President Mnangagwa to desist from being a pale imitation of Mugabe and define who he wants to be because he is not Mugabe and cannot be Mugabe.