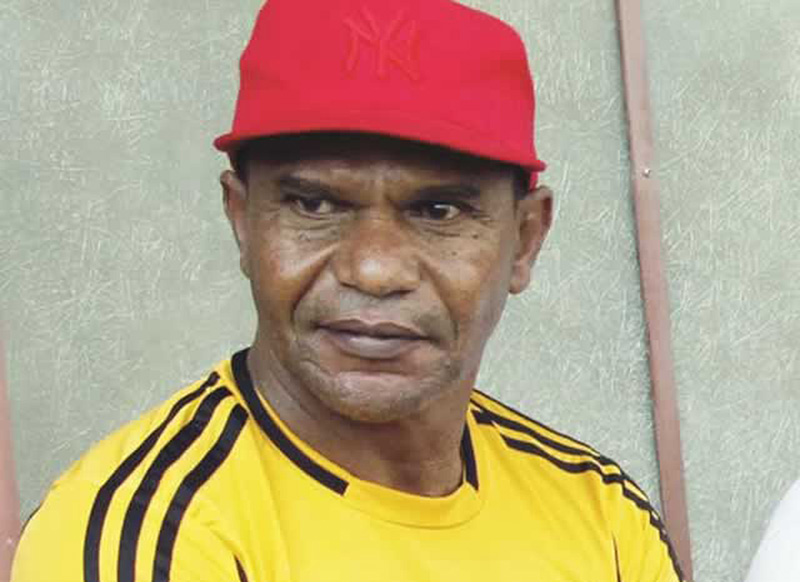 Interim Warriors coach Joey Antipas’ hopes of being appointed the substantive national team head coach have been dashed after the Zimbabwe Football Association (ZIFA) revealed that applicants for the job should be holders of the CAF A licence.

ZIFA advertised the Warriors job vacancy recently and among other things, the applicants should possess the CAF A licence, have at least 10 years of international football experience and have knowledge of the English Language.

Antipas, who is the Chicken Inn FC head coach, was appointed national team coach on a caretaker basis following the resignation of former coach Sunday Chidzambwa in July.

According to NewZimbabwe.com, Antipas holds a CAF B Coaching Licence and has spent time at European clubs, Borussia Dortmund (German) and Brondby (Denmark) as part of his studies in 2012 and 2013.