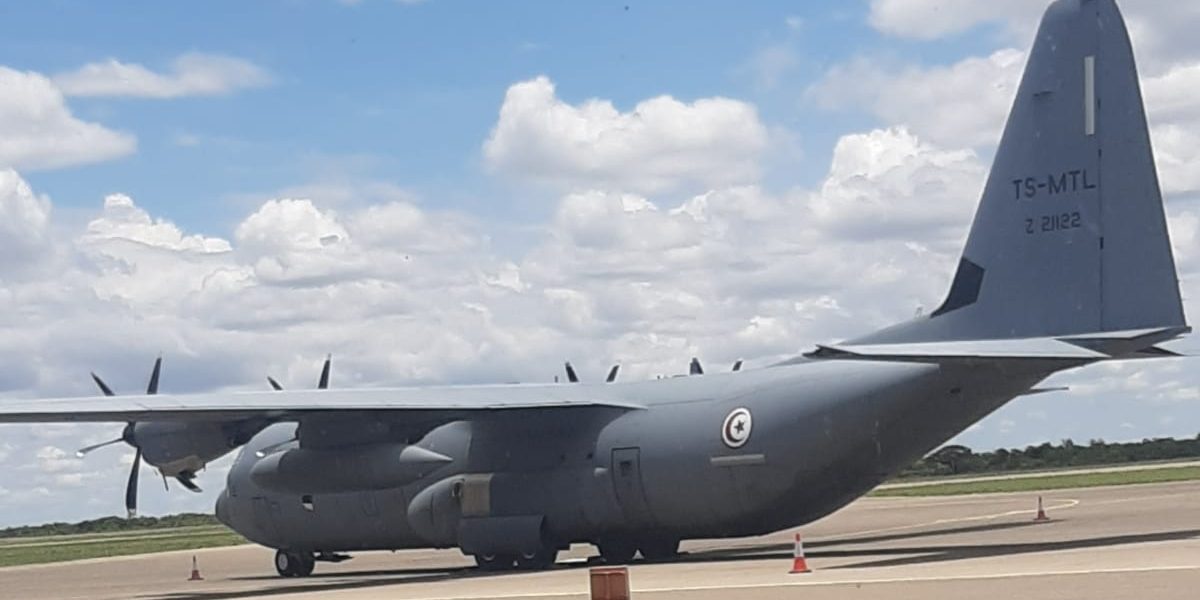 A Tunisian Air Force C130J / TS-MTL / Z21122 landed at the Joshua Mqabuko Nkomo International Airport in Bulawayo on Friday morning, according to ZimLive.

Reports suggest that the plane was bringing the Tunisian football team Etoile du Sahel for a CAF Champions League match against FC Platinum at Barbourfields Stadium on Saturday afternoon. 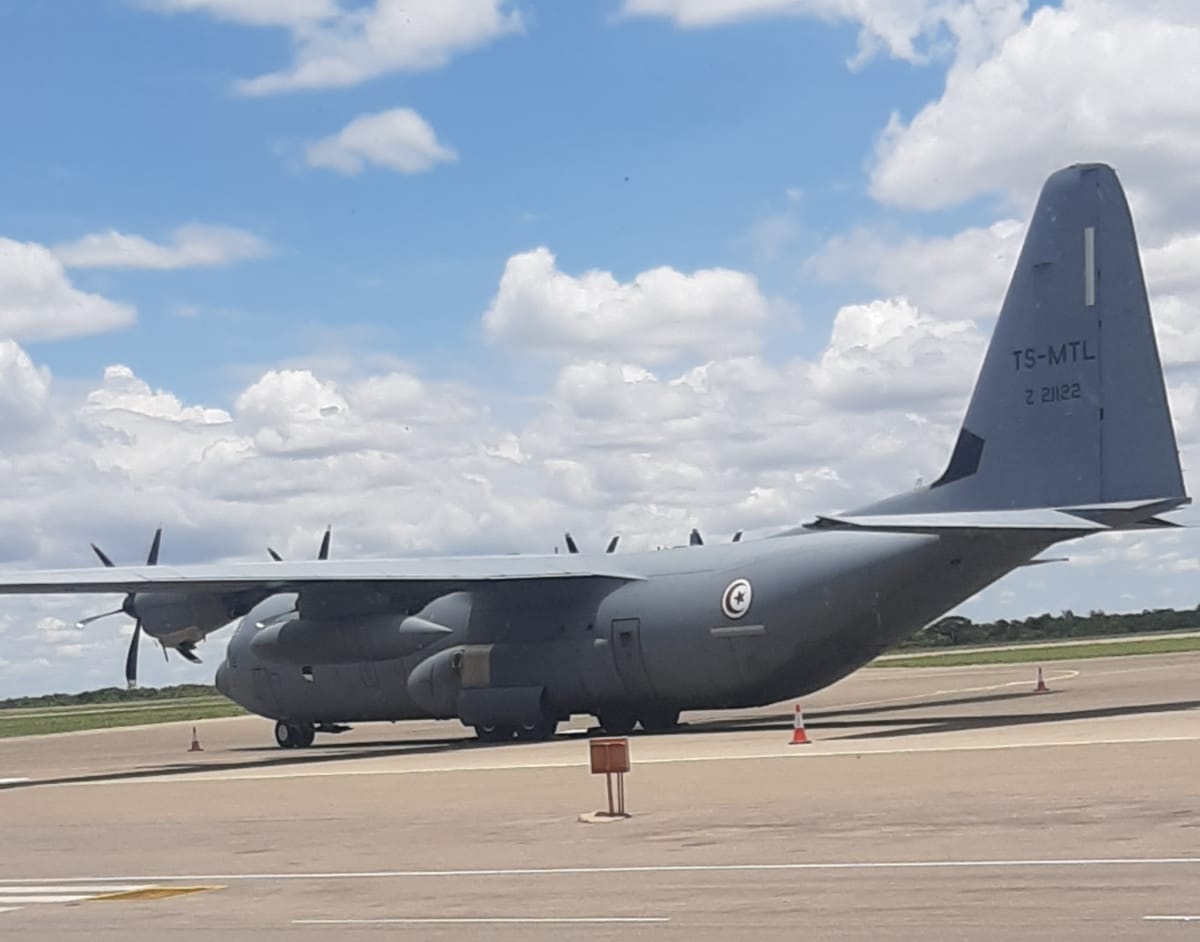 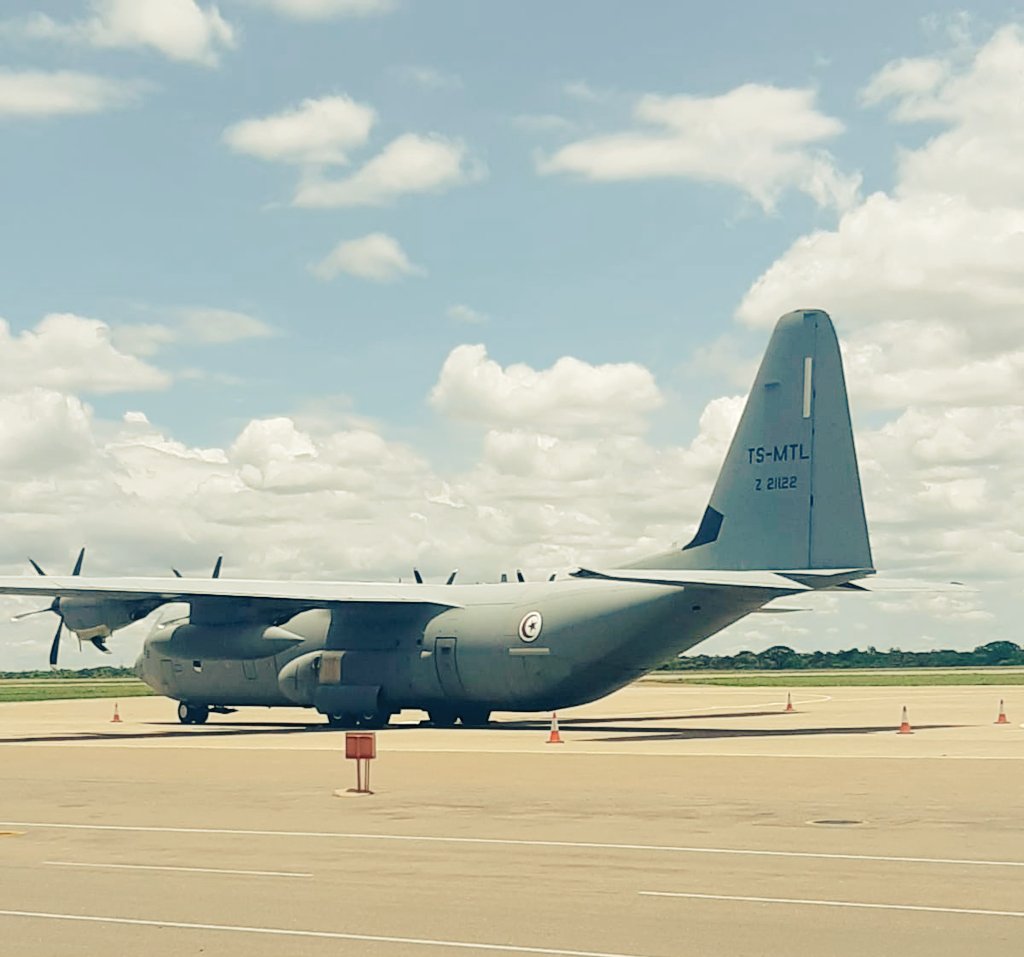 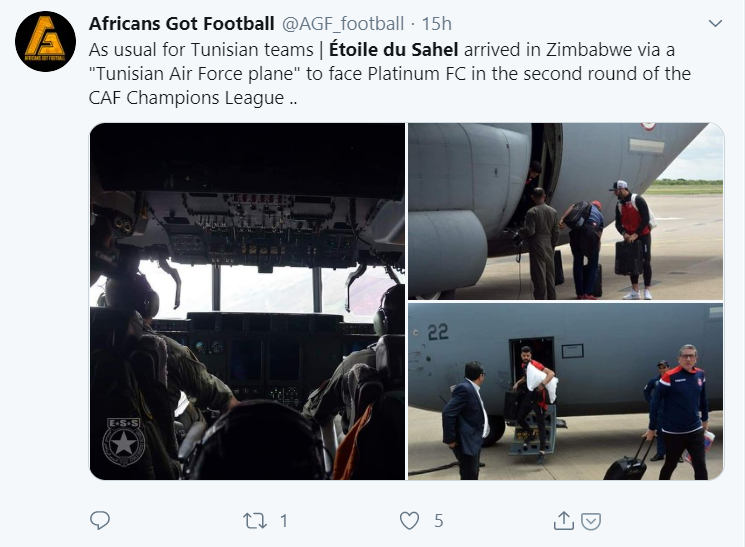