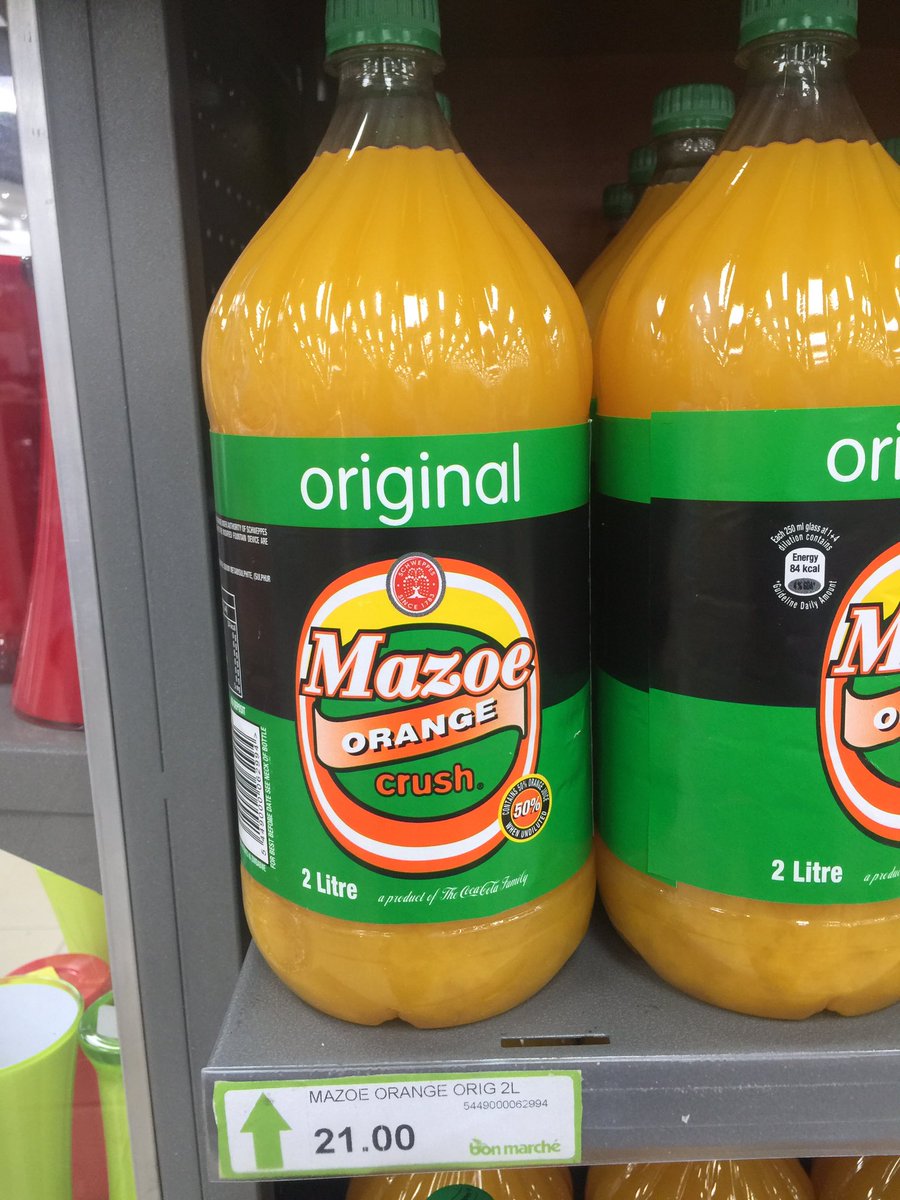 The Deputy Minister for Information, Publicity and Broadcasting Services, Energy Mutodi, has blamed former ZANU PF bigwig, Saviour Kasukuwere, for the shortage of Mazoe Orange Crush in the country.

Mutodi said Kasukuwere took over a once flourishing citrus farm in Mazowe and the farm is now lying idle. Writing on Twitter Mutodi said:

The nation is grappling with an acute shortage of orange fruit necessary to process Zimbabwe’s most popular family drink, Mazowe. Interestingly, Saviour Kasukuwere is one of the farmers who took over a once flourishing citrus farm in Mazowe. The farm is now lying idle.

In response, Kasukuwere told Mutodi that oranges are currently offseason hence, the shortage. The self-exiled former cabinet minister added that his farm is among the top 5 most productive farms in the province (Mashonaland Central).

Since the fast-trek land reform programme was implemented at the turn of the Millenium, Zimbabwe has grappled with shortages of food every year and observers have pinned this on the chaotic land redistribution exercise.

Mutodi Blames Kasukuwere For The Shortage Of Mazoe Orange Crush