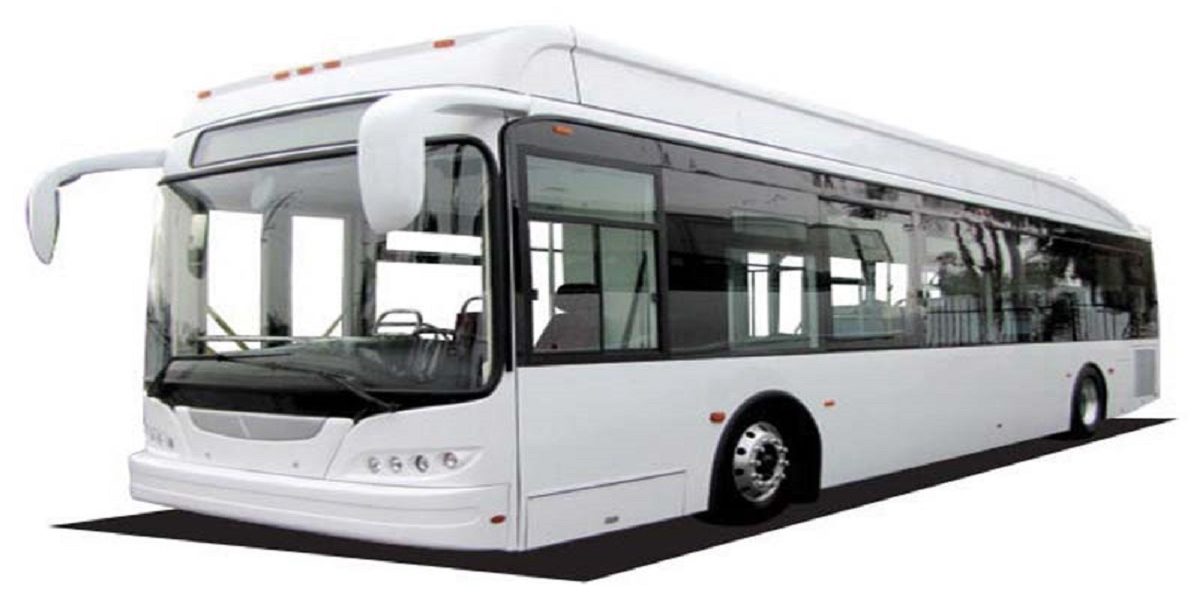 Zimbabwe’s First Lady, Mrs Auxillia Mnangagwa has said that a Chinese bus company has, in addition to partnering with her Angel of Hope Foundation, agreed to set up a plant in the country.

In an interview with the Chronicle after meeting with the firm’s executives, the first lady said:

From the meeting we had, Zimbabwe will benefit a lot if this company establishes a plant in our country. I have invited them to come over to Zimbabwe in line with our mantra ‘Zimbabwe is open for business’ and they have agreed to look into it.

The development comes at a time when the public transport system in the country is collapsed leaving the general populace stranded and at the mercy of commuter omnibus operators.

When the government introduced the heavily subsidised ZUPCO facility to cushion members of the public from high transport costs, it had to engage private bus owners to stand in as ZUPCO whose fleet has been decreasing in number over the years.

Meanwhile, it is important to observe at this juncture that there are a number of deals which the government announced which never materialised.